What you didn’t know about Gomora actress Siphesihle Ndaba (Mazet)

What you didn’t know about Gomora actress Siphesihle Ndaba 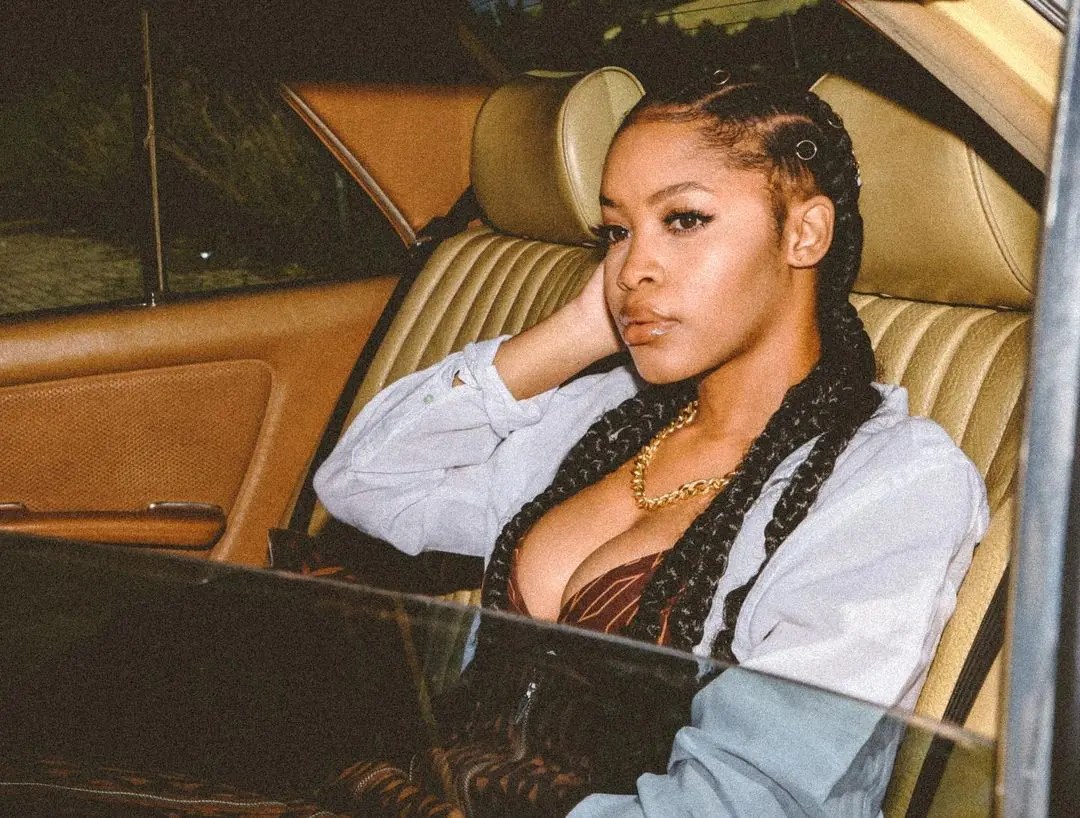 Beautiful South African talented actress, Siphesihle Ndaba who plays the role of Mazet on Mzansi Magic’s Gomora, has always had a passion for performing arts from a young age played the trumpet and trombone at various stages of her life and she also holds a degree in Dramatic Arts, with a specialization in acting, physical and applied theatre.

Today we dig a little into the young actress’ background and reveal who Siphesihle Ndaba’s parents and siblings are, where she was raised, and her current relationship status.

Who are Siphesihle Ndaba’s parents? 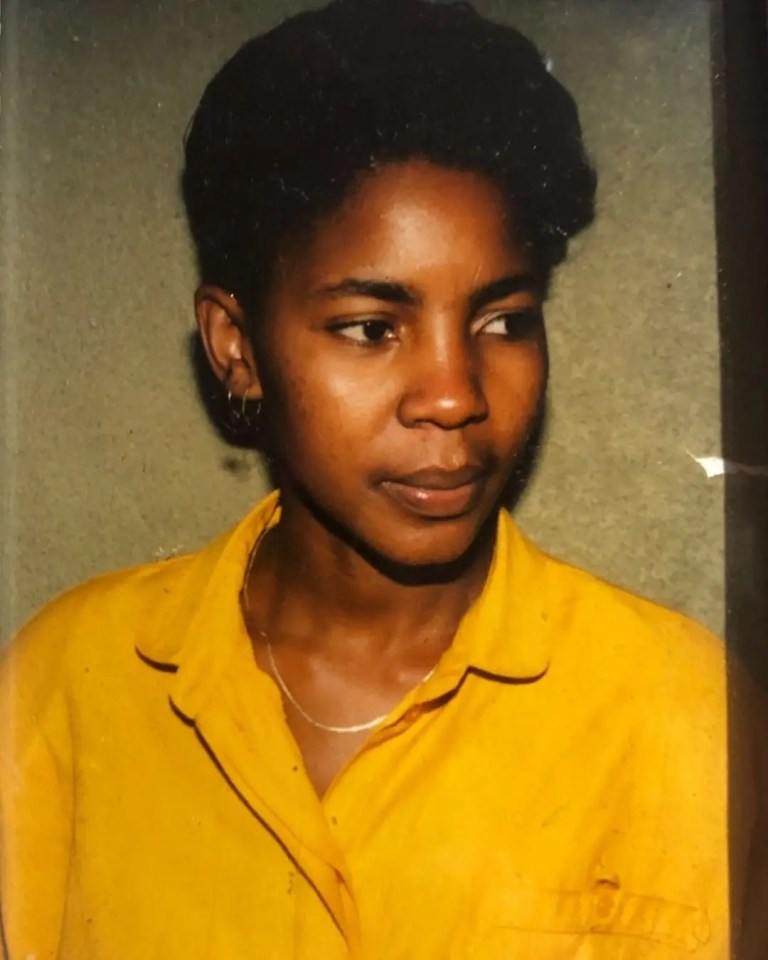 Little is known about Siphesihle Ndaba’s parents as they are not prominent people. According to sources, Siphesihle was raised by a single mother with the help of her maternal grandmother. Her father was a polygamist with many wives and children.

While not much is known about her mother, one thing that the actress has always mentioned is that she considers her mother her best friend and role model.

There is reason to believe that Siphesihle’s father was not very present in her life while she was growing up given how big Siphesihle’s family is. During father’s day in 2021, the actress took to Instagram to wish his brothers a happy father’s day and expressed her gratitude to them for being present and loving fathers to her nephews and nieces.

Where was she raised? 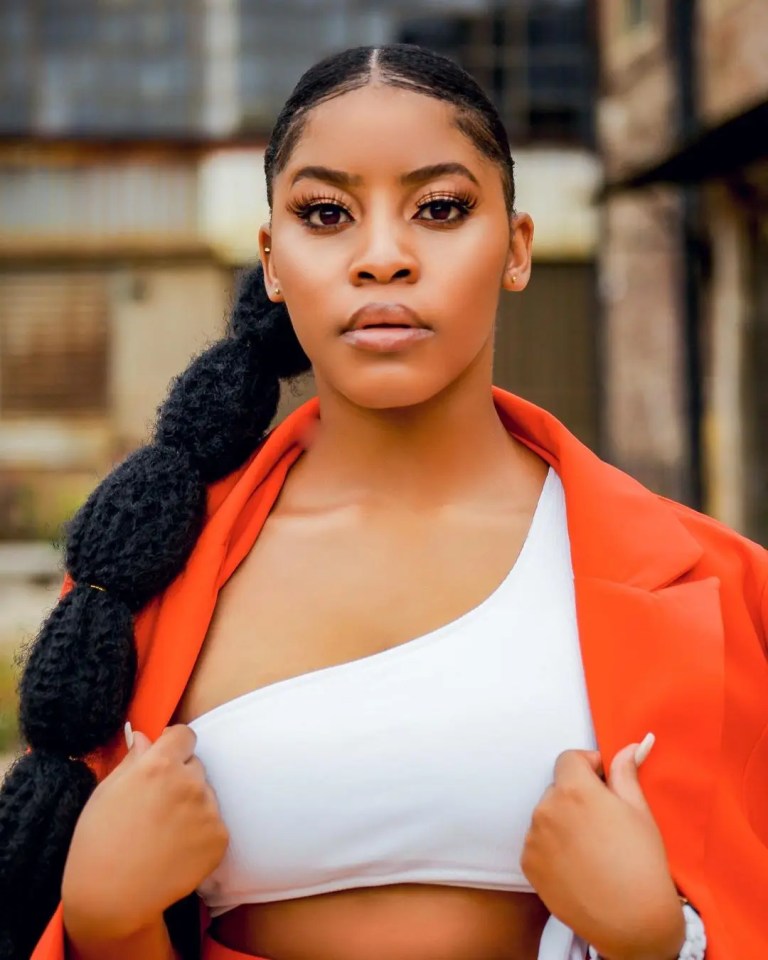 Siphesihle who celebrates her birthday every 4th of August was born and raised in Mofolo township, Soweto near Johannesburg 24 years ago.

She attended Oprah Winfrey Leadership for Girls School in Henley on Klip before joining Rhodes University where she graduated in 2019 with a degree in Dramatic Arts. 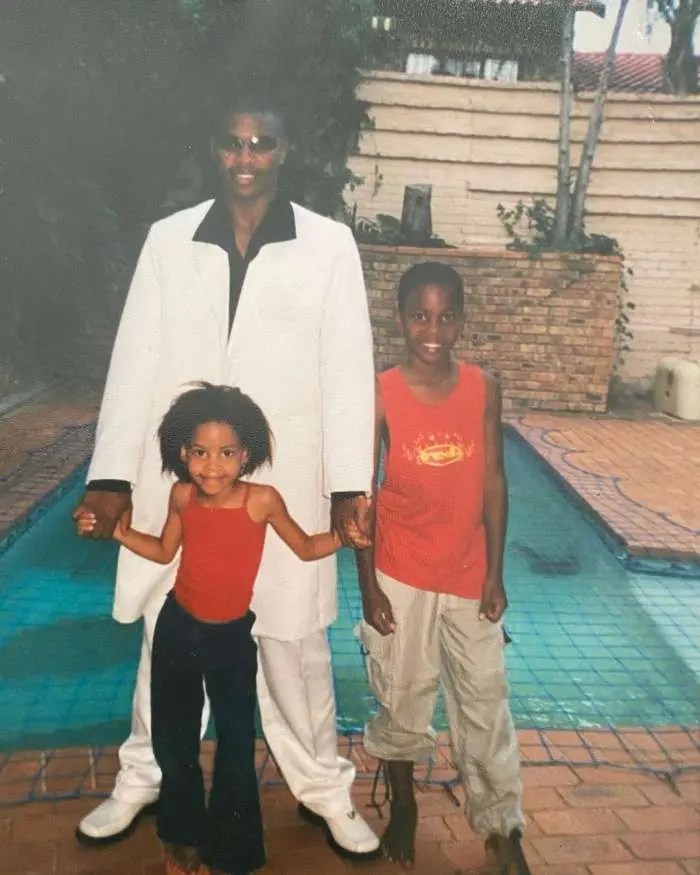 Siphesihle comes from a big polygamous family and has siblings from both her parents’ sides. On her mother’s side, Siphesihle Ndaba is the youngest of three children and she is the only girl with two full brothers.

On her father’s side, Siphesihle has a total of 16 half-siblings from her father’s marriages with other women.

Does she have any children?
The Gomora star does not have any children of her own currently. However, it is clear that she enjoys the company of children as she is always posting adorable pictures of herself with her nephews on Instagram. 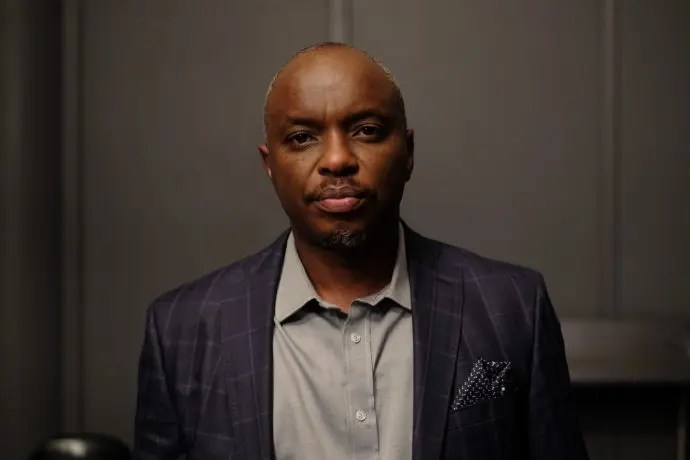 A lot of people often wonder if Themba Ndaba who plays the role of Brutus on The Queen and Siphesihle Ndaba are related given that they are both talented actors and they share a surname.

Sources indicate that the two talented stars are not related in any way and although Themba Ndaba is old enough to be Siphesihle Ndaba’s father, he is not. It would be interesting to see them acting side by side as father and daughter, don’t you agree? 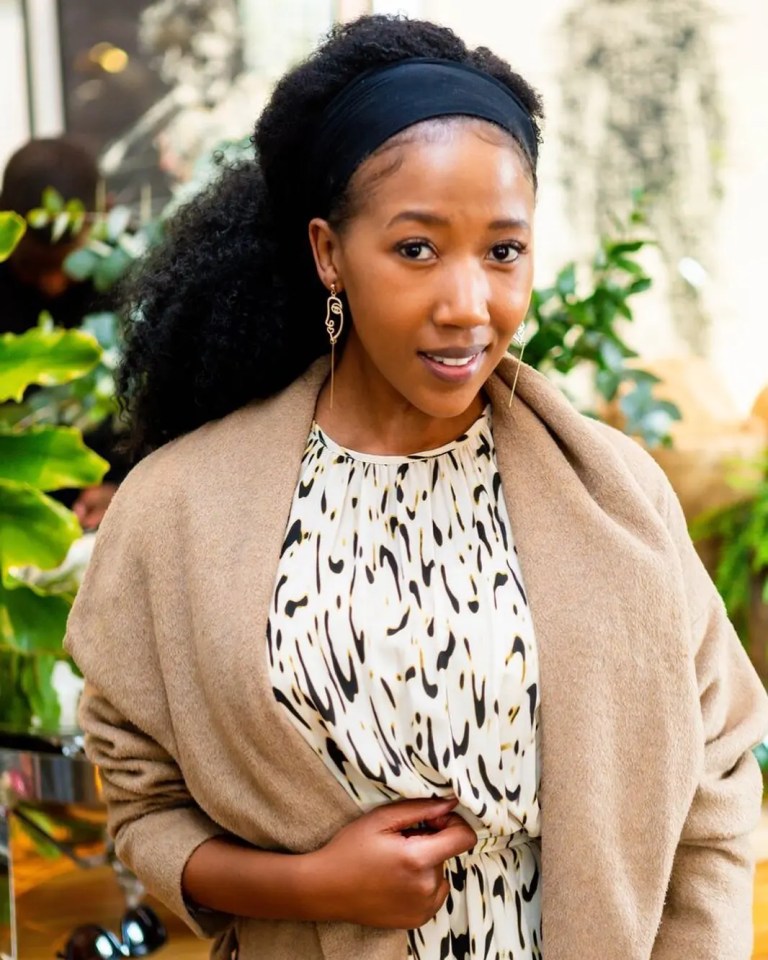 Another confusion of names in Mzansi’s showbiz comes in when both Siphele Ndaba and Sihle Ndaba are mentioned in one sentence.

Sihle Ndaba who participated in season eight of Idols South Africa is also a talented actress who was cast in Uzalo.

And while both actresses were raised by single mothers, Sihle Ndaba was born and raised in Ermelo, Mpumalanga while Siphesihle is a Mofolo girl. There is no evidence that the two are talented and it appears that they are just both beautiful talented actresses who share a name.

Who is Siphesihle Ndaba’s boyfriend?
Now that we have tackled the question of who Siphesihle Ndaba’s parents and relatives are, you are now also wondering if this gorgeous young actress is married or dating someone. Well, we have some somewhat good news for those who still want to shoot their shots.

Siphesihle has not yet revealed her relationship status to the public and it is widely believed that she is either single or in a very private relationship. Either way, we haven’t seen a ring on her finger so we guess that the role of Siphesihle’s husband has not been filled yet and if you had an eye on her you might still have a chance.