What really happened to Akhona from Generations?

What really happened to Akhona from Generations? 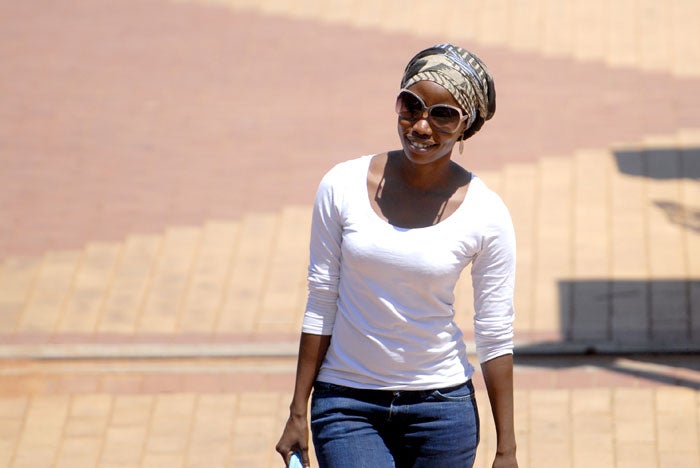 Many people probably know her as Akhona Griffiths or Memela. However, her real name is Maggie Benedict. 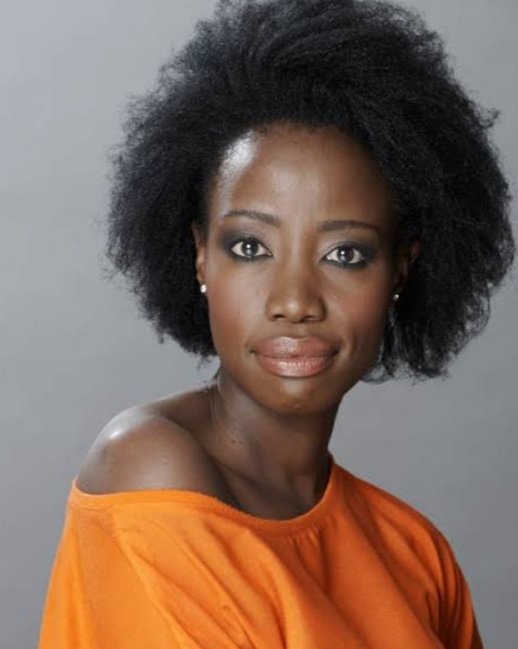 After playing a role in one of the biggest shows in the country,Generations, Maggie became more famous and gained more recognition and followers.

She was born in one of the most well-known townships in South Africa, which is Pretoria which is located in Gauteng.

The South African Actress was born on the 10th of February 1981 which means she is 40 years old.

However, for the past few years, she has been nowhere to be found.

Many people are wondering where is she and how she is doing and to make matters worse she last posted on her Twitter in 2013.