What Is Going On With Boity’s Style?

What Is Going On With Boity’s Style? 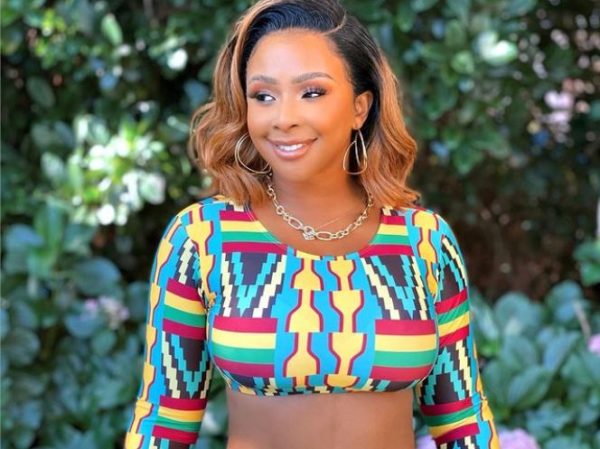 Boity Thulo is currently one of the most successful ZAlebs in the country. From her humble beginnings as an advertisement actress appearing on a Wimpy ad with what was a questionable wig. The now host, rapper and successful businesswoman has all but taken a 180 in terms of her image and public persona.

At the peak of her career, Boity was considered one of the most stylish ZAlebs in the game. But in recent months it seems that Boity cannot shake off her conventional style, and this has seen land up on the worst dressed list for a number of recent high profile events.

Case in point, here are some of her recent looks, which has us asking:

What is going on with Boity’s style?

To contextualise, it seems that Boity has shifted who she works with as her primary designer for most of her red carpet looks. During her peak, Boity was usually dressed by now contentious designer Ryan Keys of Keys Fashion.

But this seemed to have been the beginning of the BTS Signature boss’ decline as the dresses failed to hit the mark most of the time. This is as they seemed to have hit a single note of bedazzled glamour with an asymmetrical shoulder moment every time.

Hence it did not come as a surprise when she decided to change designers in the hopes of finding her style again. As such, in came designer Otsile Sefolo of Otiz Seflo designs in the mix. A designer, who might have great talent, but arguably it is not with dressing Boity.

One of their first collaborations was for The Woman King premiere. A night which saw Thulo dressed in gold sequin-meets-mesh-meets-Nigerian-inspiration with the head gear situation. While Boity might have indicated that she enjoyed the look. From images, it might be just that it does not “photograph” well..

Their second collaborative outing was for the Basadi in Music Awards, and while Boity’s face card never declined, the fashion was giving a little bit of everything. From the bomber train which was attached to the arts and craft boobtube mini-dress. For a dress that skimpy, it seems that Sefolo and Boity wanted to add as much detail as the dress could handle- and then some more details.

From these looks, things seem to have gone down the drain in terms of Boity style.Whether it was the messy and again, all tew much, dress she wore during the recent Moet event. A gown, which was again designed with an attachable skirt moment or as a long gown with a bedazzled top.

Or the most recent white gown, which looked ill-fitting and droopy. This is outside of the added embellishments with the trail and mesh situation going on.

It seems that Boity is going through a red carpet fashion crisis currently. A crisis that needs intervention as when looking at her everyday fashion style, she rarely disappoints and has the ability to be versatile, but still fashionable. So what is going on?