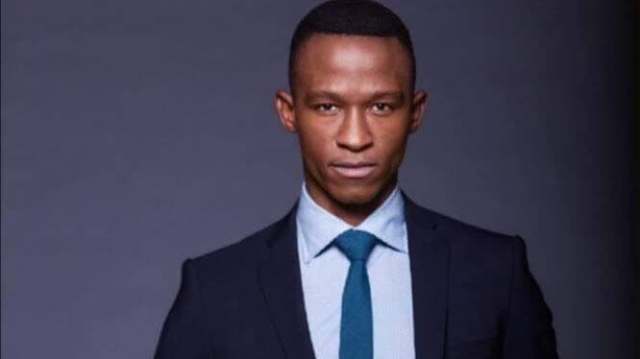 OUTsurance confirmed that Elana had replaced Katlego in the company’s adverts. 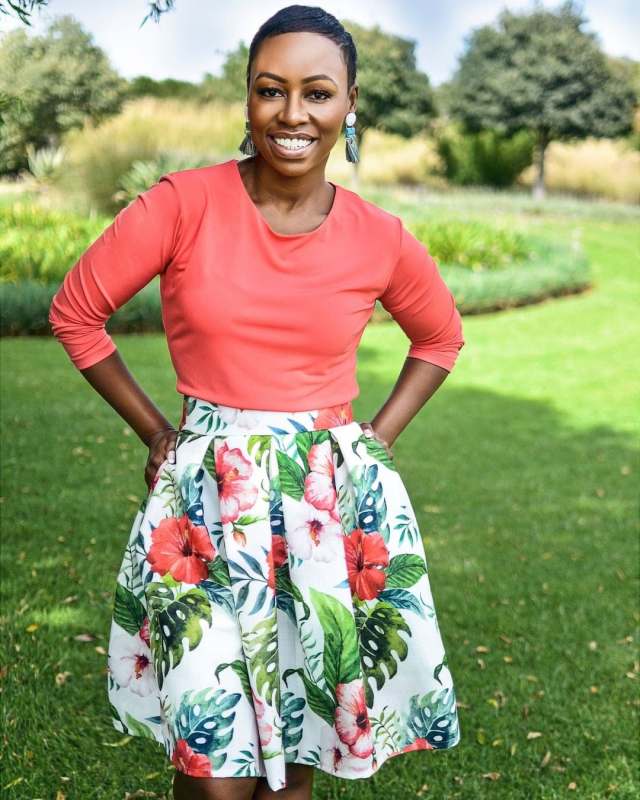 Head of client relations Natasha Kawulesar said they have received positive feedback about Elana’s appearances in their advertisements in the past few weeks.

“I have worked with OUTsurance for many years as an ad hoc MC and voice-over artist. I’ve always enjoyed working with their team and admire their vision and approach to marketing and how they connect with their clients,” she said.

OUTsurance said they stand by their past statements regarding the allegations levelled against Katlego.