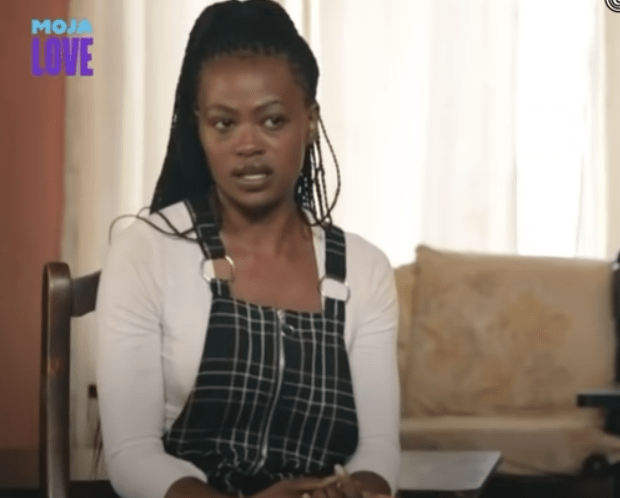 Episode 19 of Dlozi’lami left many people in awe after confessions of a woman from Benoni in Gauteng, South Africa, exposing how her father used to take them to a satanic church and do all evil practices.

The show airs on DStv’s Moja Love channel 157 and is hosted by Thembi Nyathi.

In this episode, Antoinette Thato Moaketsi reveals how her father used to take her to an ‘Indian’ Church which would operate as a satanic church at night where they were made to drink blood and ‘eat the brains of dead children’.

The shocking revelations also include r_pe accusations against the lady’s father who committed suicide and exposed for r_ping her child who is the older sister to Antoinette.

Watch the video below for more: