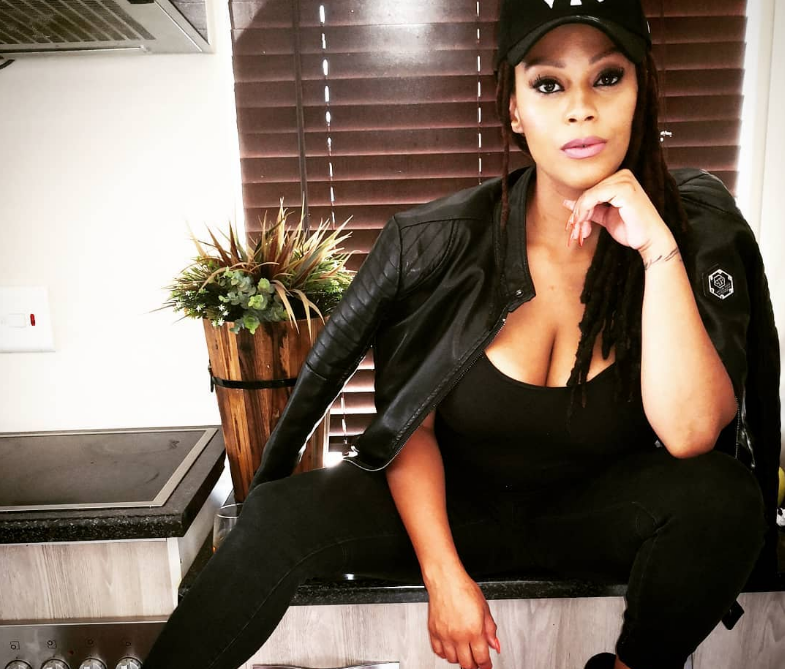 Letoya Makhene-Pulumo and her wife Lebo say they don’t owe a Bolt driver any money.

They were trending on social media after a fleet of drivers went to their house on Sunday, 11 July, to collect money they allegedly owed a driver.

They said the driver had an agreement with their son and drove him without their knowledge. Lebo said they were planning on paying the driver, but would not do so anymore.

“We had an agreement that he would transport our kids. I lost my grandmother and mother, and was in mourning. That is why we were at our home in Randfontein and asked him to take our kids to school,” she said.

“We have three properties and we’re currently at our house in Sandton, which is why they didn’t find us on Sunday.”

Lebo said after they agreed on payment, the driver said they still owed him because he had been driving their eldest son around.

“I asked how he could transport kids to parties without talking to us as parents. I told him to get his money from the kid. How do you take a 20-year-old partying and make it my problem? This has nothing to do with Letoya. She’s being targeted because she’s a celebrity.”

She said she had not spoken to the driver, and no plans to. Letoya said she was shocked.

“Maybe I would have tried to pay him but after ruining my name, I will not. He has exposed our place of business and where our son stays. He has stripped us naked.”

The Generations: The Legacy actress said another video was making the rounds in which a woman claimed she was also owed.

“They’re talking about us owing the community when we’re feeding them.”

The couple said they would be opening a case against the driver, who said they were lying.

“I don’t even have a relationship with their son. I only transported Letoya and their two young kids. I transported him once when he joined Letoya,” he said.