We are not afraid of cowards, the gate is open – Jacob Zuma’s children declare war

We are not afraid of cowards, the gate is open – Jacob Zuma’s children declare war 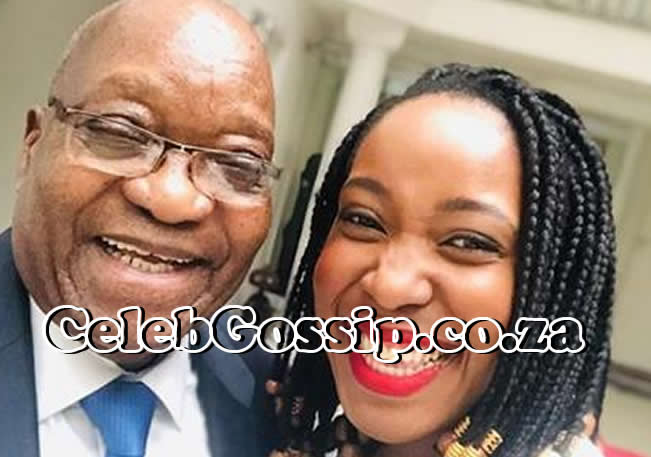 Jacob Zuma’s daughter Duduzile has vowed to stand by her father amid his defiance of a constitutional court ruling that he appear before the state capture inquiry.

In the caption she seemingly shot off a warning to those who criticised the former president and to authorities who may head to his Nkandla homestead in KwaZulu-Natal to arrest him.

Zuma’s son Edward also vowed to protect his father from being arrested by the Hawks and police.

He told Newzroom Afrika he would call a locksmith and lock the gate to prevent the authorities arresting his father.

“We have locksmiths. I’ll simply put a lock on the gate and nobody will get access. If they break that, then they are breaking the law and I’ll have to defend myself and defend the property of our family,” he said.

Zuma was a no-show at the state capture inquiry where he was expected to appear from Monday to Friday.

He was compelled by a court order to attend, but his lawyer Eric Mabuza said he was awaiting the outcome of a review for deputy chief justice Raymond Zondo to recuse himself as chairperson of the inquiry.

Zondo said the commission would seek an order from the Constitutional Court to have the former president jailed if it finds Zuma guilty of contempt of court.

In a statement, Zuma said some members of the judiciary had sold their souls.

“It is a protest against some in the judiciary who have sold their souls and departed from their oath of office. It is my respect for the law that obliges me to reject the abuse of law and judicial office for political purposes. The law I respect, its abuse I will not,” he said