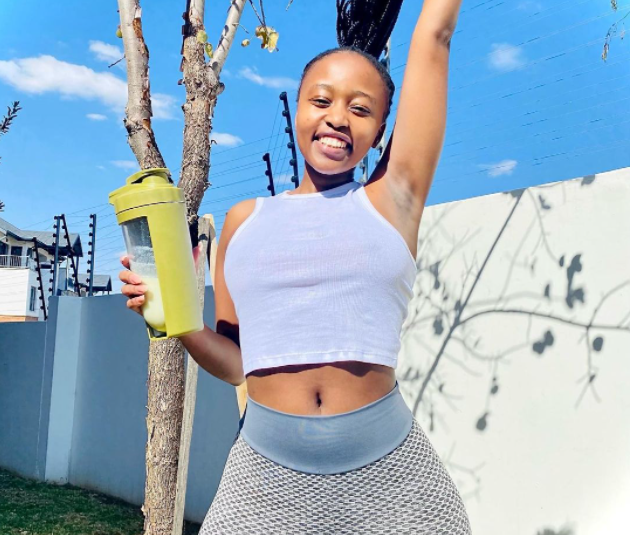 Lungelo Mpangase is a South African actress and influencer best known for her role as Khethiwe in the Mzansi Magic drama series eHostela.

It was her first starring role on television. Lungelo’s television acting debut would have been in the SABC1 Zulu drama Uselwa, in 2017, but the production was never completed amid mismanaged finances, accusations of theft and non-payment of cast and crew. 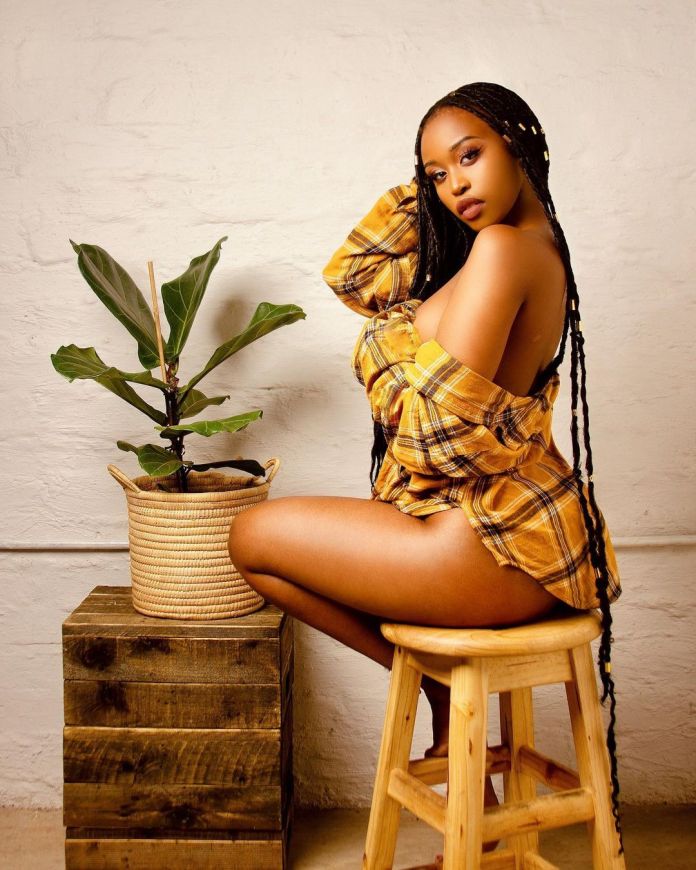 Her breakout role was as Khethiwe, a young woman who aspires to become a maskandi star, in the Mzansi Magic drama series eHostela.

Her first series starring role, the show premiered on 6 January 2019. Her character was killed off in the first season. She next appeared in a Mzansi Original Movie called Themba Lam, about a young man who pays for his lover’s studies after landing a high-paying commercial, only for the tables to turn. 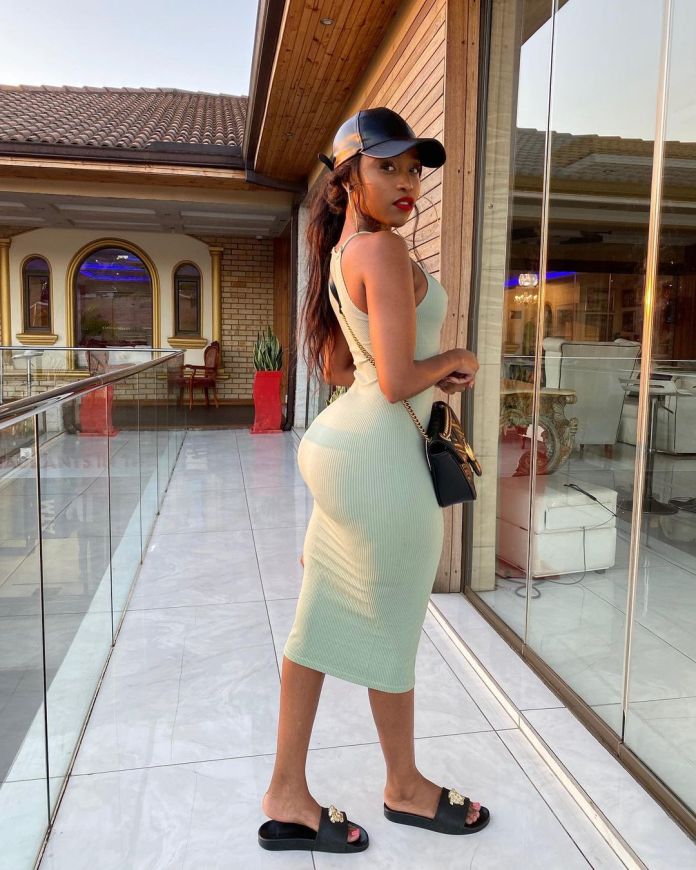 The movie, which was made by graduates of M-Net’s Magic in Motion Academy, first aired on Mzansi Magic on Saturday 15 June 2019.

In 2020, she landed another starring role, this time as Ntokozo – a girl who gets entangled in an elaborate human trafficking ring involving her biological mother – in the Mzansi Magic drama series Mzali Wam. 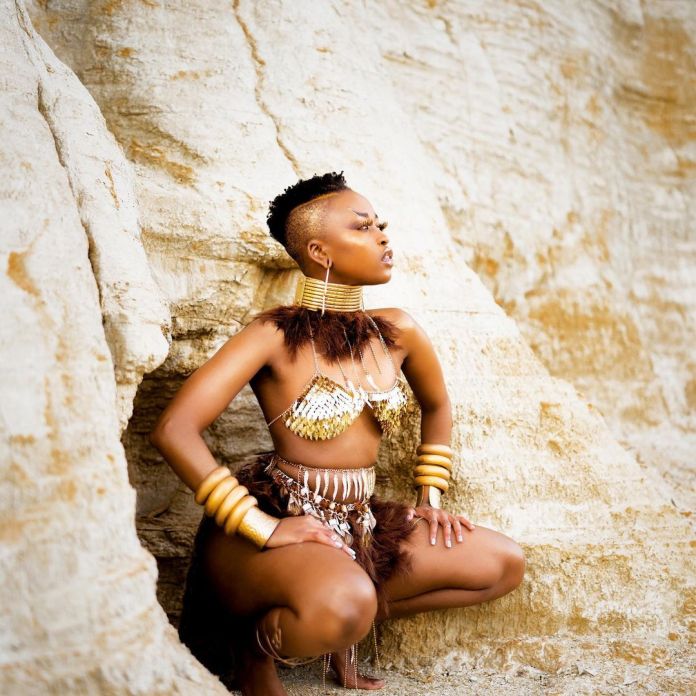 The series debuted on 1Magic on 2 January, 2021 and on Mzansi Magic two days later, on 4 January.