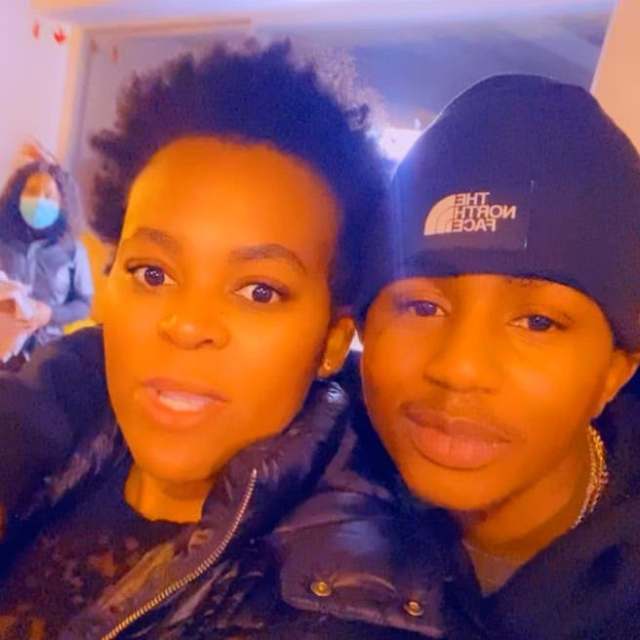 South Africa’s favourite socialite Zodwa Wa Bantu was spotted out and about with rapper Emtee. In the video, shared by Zodwa, she is seen k!ssing the musician’s hand before he leaves. The video has no sound.

This has led many fans to believe that there could be some chemistry between the two although none of them confirmed anything. Check out some of the comments from fans:

My two favourite people in one place

Chatting to Mac G back in 2020, Zodwa opened up about her love for younger men and why she prefers them.

“I love the attention. The energy that they have to follow me around. Help me with my travelling and driving. I love having attention from my man. They have energy and they listen to what you have to say.“

The star slammed those who refer to her as the female R Kelly. “We are happy. I get along with their families. They are above 21 and they’re done with school. Ntobeko was working and the other one was in University. They are no kids anymore.”

Looking back at all her past relationships, she added that it was all love even though many of them didn’t end well.