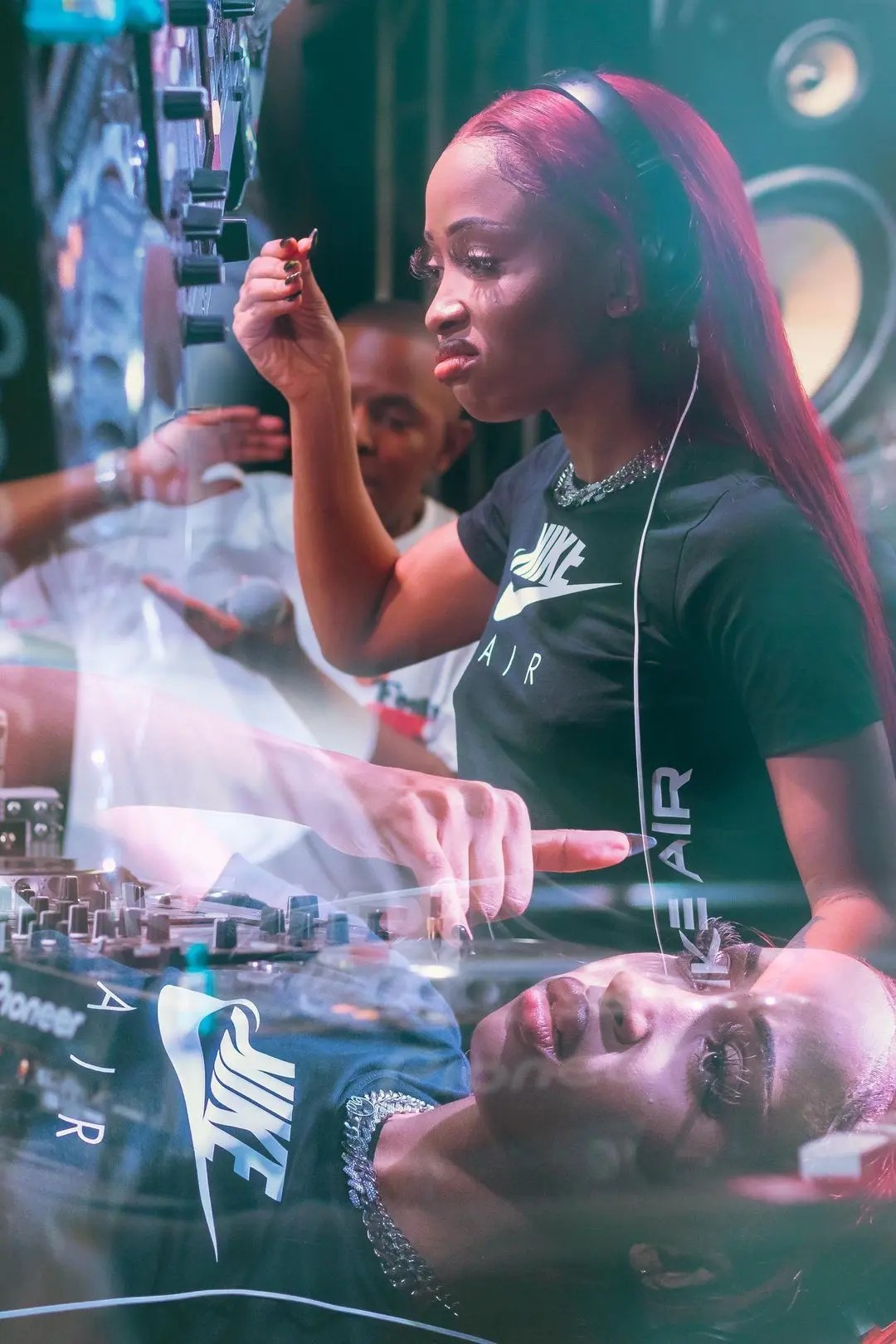 Uncle Waffles is the latest in town as she keeps delivering cash-worthy performance.

The star recently performed in Nigeria and it was a blast.

Taking to Twitter, Uncle Waffles shared a video of the massive love she received.

While deejaying, the young entertainer could be seen being showered with wads of cash by the seemingly impressed crowd.

While it appears that some South Africans are over the Waffles effect, parts of Africa are fully embracing the local sensation who is quickly rising to become a hot continental export.

The video, which was viewed more than 100 000 times, shows the female performer being showered with wads of cash amid her set.

The money can be seen floating around her from different directions and onto the turntables.