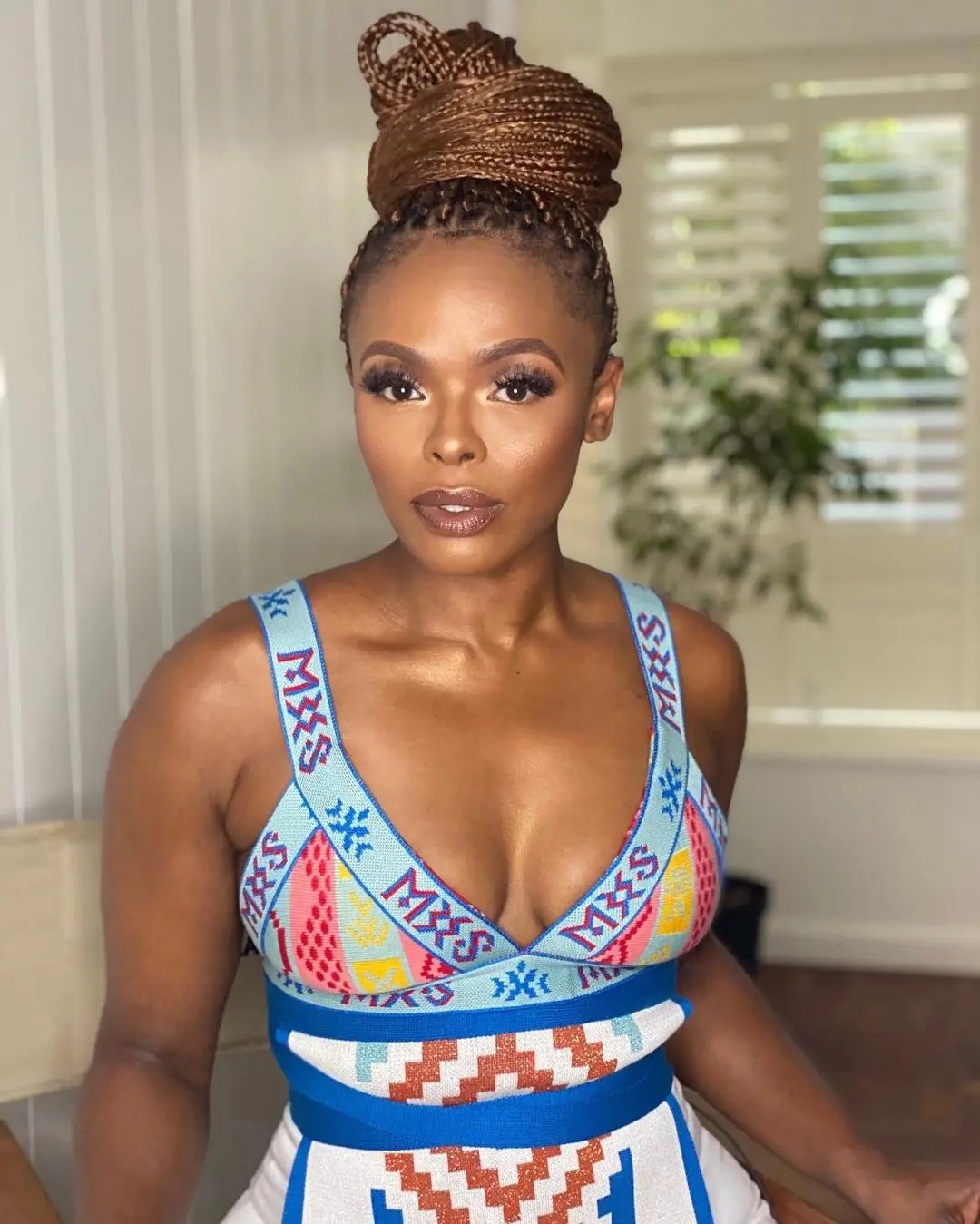 Unathi Nkayi is turning out to be quite the comeback queen. Just a few days ago the media personality was fired from her job as a host on Kaya FM. Many wondered whether her career is on a downward trajectory and now Prince Kaybee revealed some exciting news.

Earlier this week, Kaya FM released a statement about Unathi Nkayi being fired from the station. The statement reads that the contract is terminated because of “intolerable conduct.”

Soon after the news broke, Unathi started trending as South Africans shared how shocked and sad they are.

Unathi, who hasn’t said anything about the news, appears to be doing quite fine. Both she and Prince Kaybee teased fans with the news that they are working on some new music together.

While Kaybee initially shared a short clip of himself in her kitchen, Unathi later confirmed that it was indeed for work by sharing a snippet of the song.

“Been home for the week making music❤️It’s been magical, to say the least. Thank you @princekaybee_sa,” she captioned the post.

After spotting the clips, many of her fans and supporters rushed to the comment section to share how happy they were to see her making music. A lot of them wished the Idols SA judge well on her journey ahead.