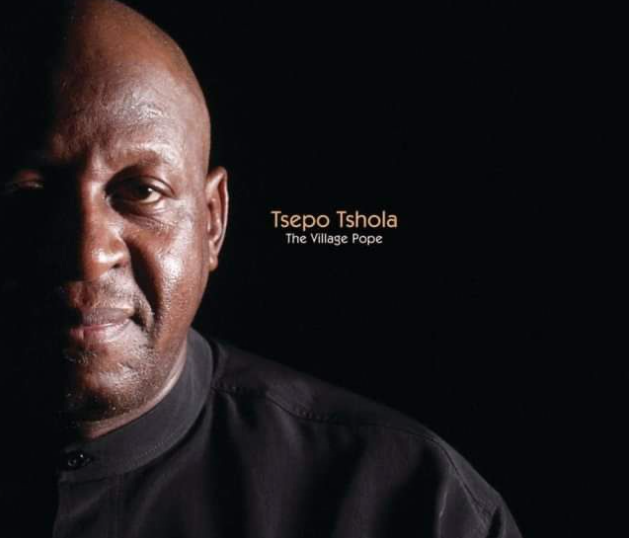 The memorial service of the late jazz legend Tsepo Tshola (68) will be held on Thursday, 22 July, at the Joburg Theatre in Braamfontein from 1pm on YouTube.

The musical icon who was best known for his hit song Ho Lokile died last week Thursday, 15 July, due to Covid-19 complications.

Daily Sun reached out to family publicist Thanduxolo Jindela, who said the family was still in shock and had requested space and privacy.

Since then, tributes and heartfelt messages of condolences have been pouring in for the late star.

Music promoter Joe Chakela told the People’s Paper he was alerted last Tuesday Tshola was unwell after he had collapsed during a family funeral and was rushed to hospital, where it was discovered he had Covid-19.

“I am very heartbroken. He was such a kind man and had a lot ahead of him. I cannot begin to express how I am feeling right now. May his soul rest in peace,” he said.

While singer, Joe Nina said this was a huge blow to the music industry.

“I am very heartbroken. Words fail to describe how I am feeling right now. Tsepo was like a brother to me and at some point, before he moved back to Lesotho, we lived in the same house together.

“That is how close we were. I am going to miss him dearly, his jokes and humility. May his family find healing and acceptance in this difficult time,” he said.

Tsepo’s final resting place will be at Thaba Bosiu Heroe’s Acre, in Lesotho on Friday, 23 July.