WATCH: Trevor Noah shows off his childhood home in Soweto

WATCH: Trevor Noah shows off his childhood home in Soweto 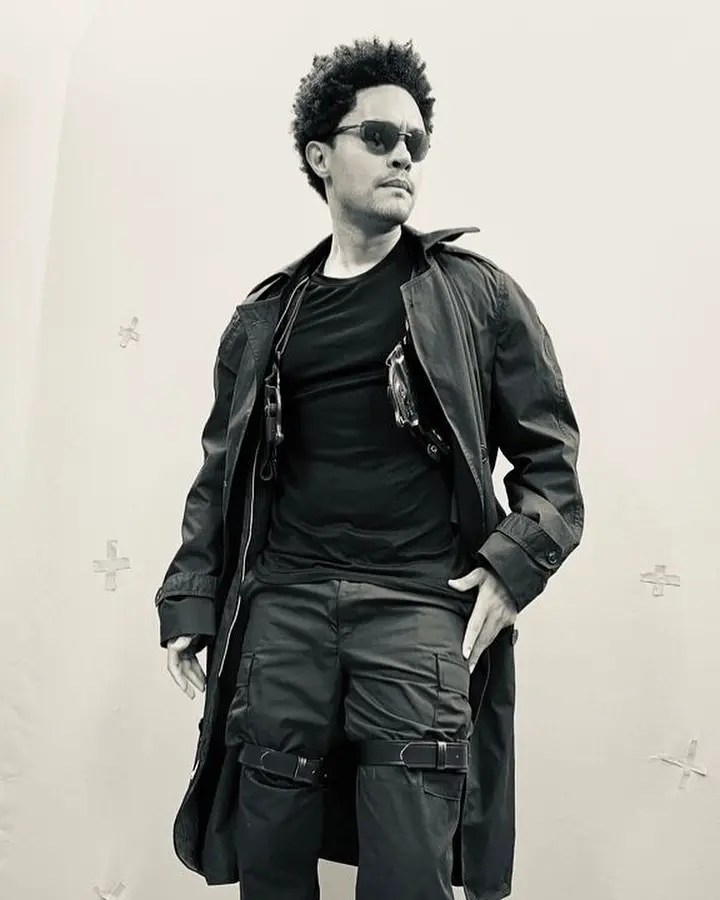 Trevor Noah has decided to give his fans a bit of a tour of his childhood home in Soweto.

The star made this known on MTV Cribs as he highlighted his favourite features of the house, including the driveway and outside toilet.

This brought smile to the faces of so many and some praised him for his sense of humour.

In the video, he first showed the viewers the driveway.

According to the clip he posted on Twitter, the award-winning star said: “This is where we used to want to park our cars. We didn’t have any cars but we still built driveways because that’s what life is all about, ambition.”

Trevor Noah also showed the “crew” an outside toilet “where the magic used to happen”.