Watch Trailer Of How To Ruin Christmas: The Funeral Season 2

Watch Trailer Of How To Ruin Christmas: The Funeral Season 2 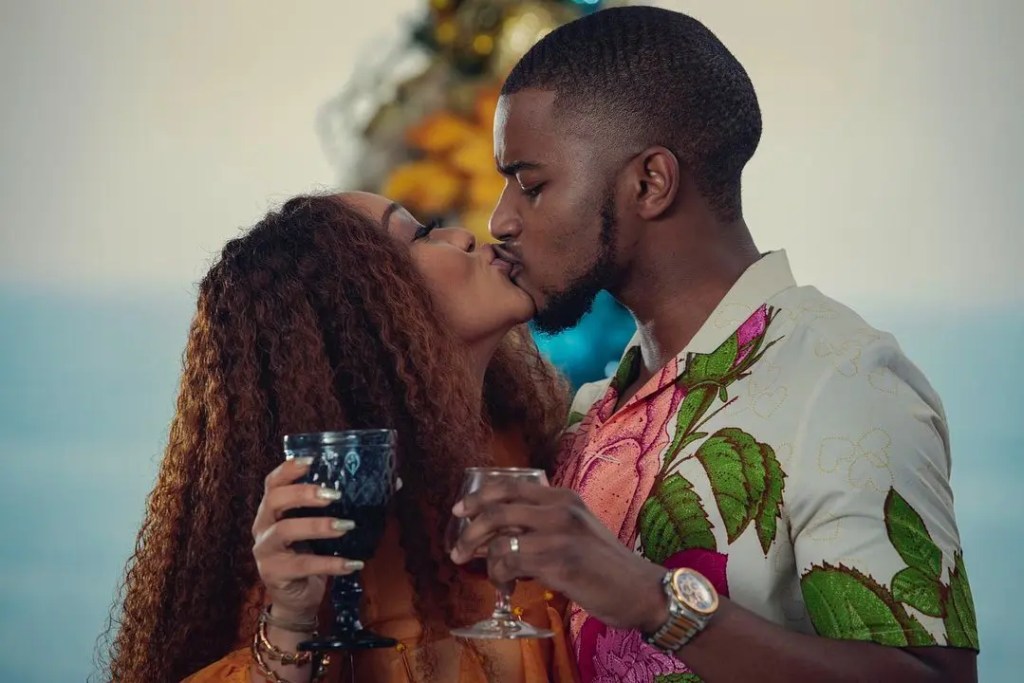 Netflix has dropped the official trailer for the highly anticipated second season of How To Ruin Christmas: The Funeral.

This season holds a lot of festive firsts for the blended family – Beauty and Sbu’s first wedding anniversary, Lydia and Themba’s first Christmas as parents and the family’s first Christmas without their beloved matriarch, Gogo Twala who unfortunately passes away after a fun-filled day under the not-so-watchful eye of Tumi Sello.

We follow the bereaved family to KwaZulu-Natal as they quickly band together on Christmas Day to plan the burial of Gogo Twala, which comes with its own set of challenges as the chief mourners descend into town to ensure a smooth service and After Tears reception. We find out more about the vivacious Gogo Twala, who, of course, has her own secrets (did we expect anything less?) and dive deeper into the inner workings of the couples and families as the story unfolds.

This season sees the return of all of your Christmas faves and a new addition to the cast. Industry veteran, Thembi Nyandeni who has starred in Zone 14 and Isibaya, joins the season as Gogo Twala’s sister bringing her own twist to the already stellar lineup.

One thing’s for sure, Christmas is never boring with the Sello’s and Twala’s -we promise they’ll keep you entertained this festive season. How To Ruin Christmas: The Funeral launches on 10 December 2021, only on Netflix.

The show’s creator, Rethabile Ramaphakela recently commented on the second season of the show, saying, “Off the back of season 1, we know the audience wants answers so now, they will finally get them as we invite everyone back into the lives of the Sellos and Twalas. How to Ruin Christmas season 2 will still bring that chaotic but relatable family drama with everyone’s favourite black sheep, Tumi Sello, at the centre of it all. We have some new faces joining the cast as well as a big twist that will have you reaching for your tissues. We are so proud that, together with Netflix, we are able to spread some Christmas cheer once again in true South African style”.

The first season was set against the backdrop of Beauty’s Christmas Wedding, Tumi Sello, Beauty’s older, troublesome sister’s shenanigans came to life, quite literally after ruining her sister’s well-thought-out wedding. From the inappropriate ‘drunken’, Malome Shadrack, to judgemental aunties, resentful siblings, and closely guarded family secrets, the three-part series offers up hilarious tropes that families the world over can relate to.