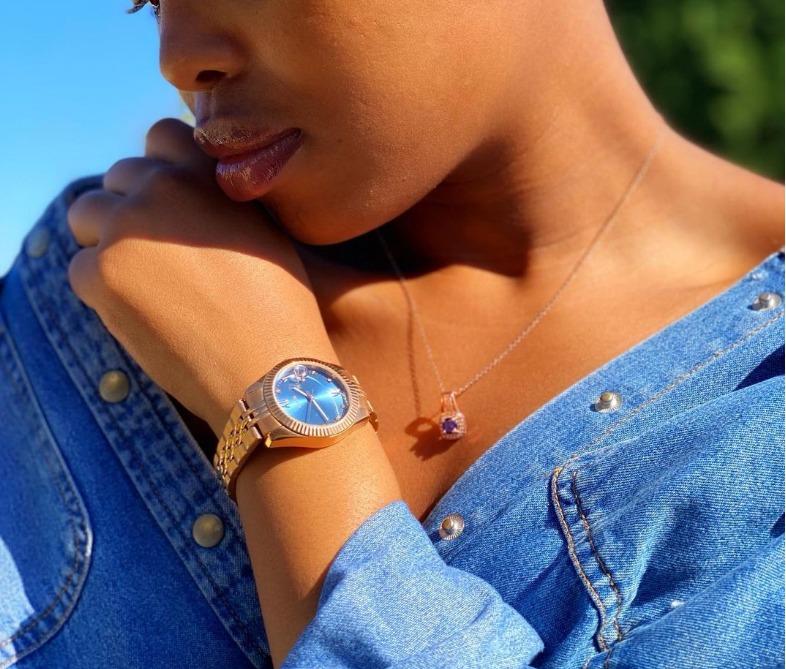 Many of our celebrities are big on expressing their deepest and innermost feelings public. Although there is a select few who have taken the privacy route, a lot more just can’t keep it in when the love bug bites them.

Actress, Rosemary Zimu, whose first major role was on Isidingo:The Need on SABC3, is one actress who does not care about social media trolls because she has made her man known to ger fans with two cute, loved-up videos.

The 28-year-old shared a video of herself and a hunky man doing a viral Tik Tok challenge, and needless to say, her comments section was in a frenzy! Many of her fans were excited to see that she is a happy, gone girl and others wanted to know if that is the man who keeps her smiling every day.

The talented actress, who was born and bred in the Vaal, has previously shared that her love for acting began at a young during Sunday school. This then led to Zimu wanting to be in the industry full time as an adult, and even pitting aside her law degree.

Not only is Rosemary a good actress, she is also a good singer. Her followers were very shocked the first time she introduced that gift to them in song, with some even advising her to consider dropping a few tracks or even an album or two.

One thing about Rosemary is that she has always had superstar quality running through her veins as she has family who are also well known in the industry such as the late gospel artist Neyi Zimu. There is her uncle and who she credits as her guide to finding her way in the dog-eat-dog world of entertainment.

Since she set foot into the industry five years ago, the actress has hit the ground running. She has had stints in award-winning soapies such as Generations: The Legacy, Scandal! and The Queen Mzansi where she played Warona alongside Khuli Roberts.