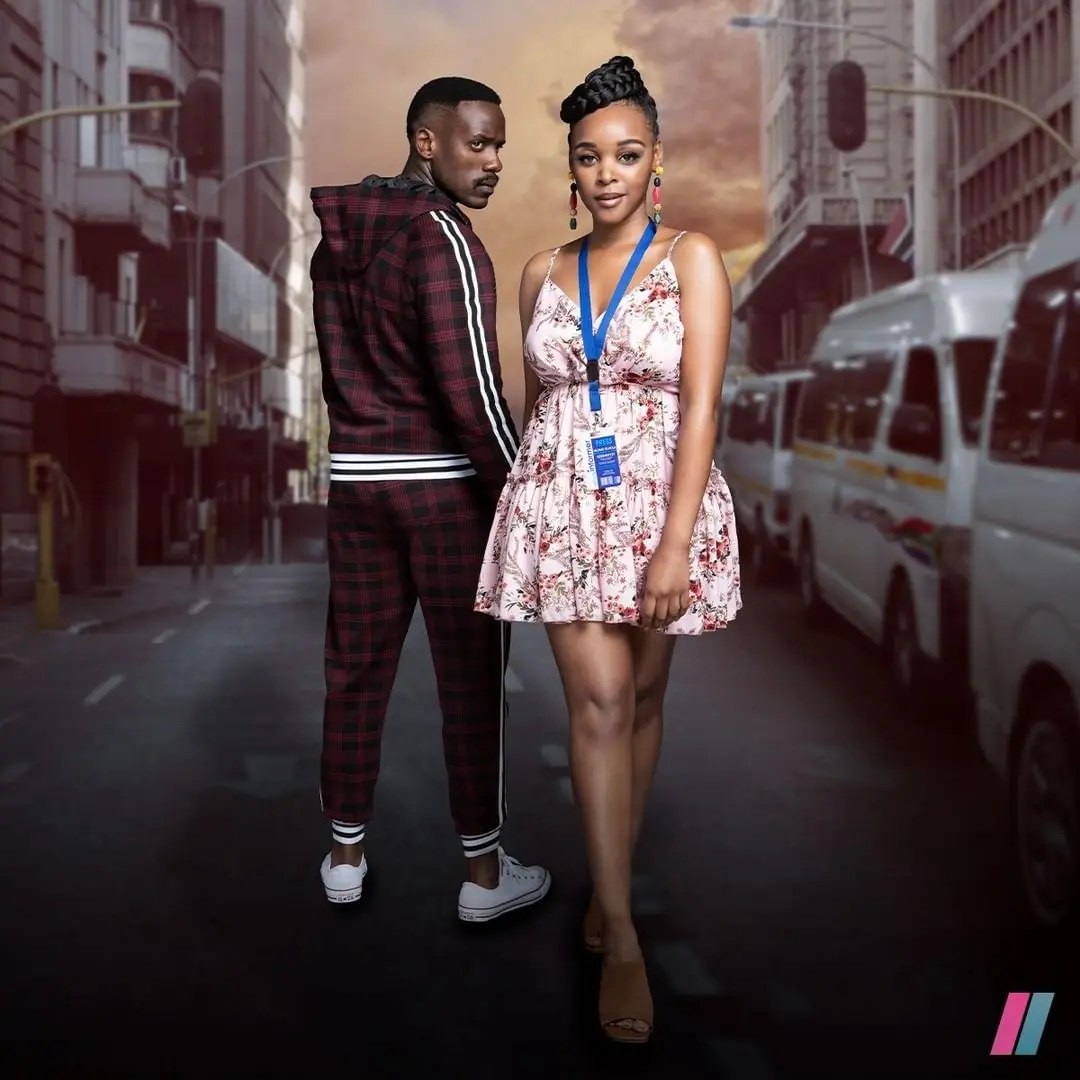 Showmax has released a teaser for The Wife, the first Showmax Original telenovela, premiering on 11 November 2021.

When Showmax announced they were making a telenovela inspired by Dudu Busani-Dube’s bestselling novel Hlomu the Wife, overjoyed fans immediately took to social media to offer their casting suggestions for the lead roles of Hlomu and Mqhele.

The teaser gives fans their first glimpse of the actors who landed the coveted roles. Rising star Mbalenhle Mavimbela (Skeem Saam, Isipho) will play Hlomu, the journalist who falls in love with a taxi driver, not realising that when you marry a man, you marry his secrets. Mqhele will be played by Bonko Khoza, who burst onto the acting scene as Jabz in the multi-award-winning film Necktie Youth and has since appeared in the likes of Professionals and the Emmy-nominated Roots. “I got to spend some time with Mbali and Bonko on set and they are great – new, fresh faces,” says Dudu. “They’ve already developed a chemistry and should do justice to the characters.”

“Mbalenhle and Bonko are fairly fresh faces in the industry; there isn’t any one role or character that audiences can instinctively affix to them,” says showrunner Gugu Ncube-Zuma. “As a result, they will truly embody and be known intrinsically as Hlomu and Mqhele. What solidified this decision was their undeniable chemistry: it was just electric.”

“When I found out Hlomu the Wife was being turned into a series, I jumped at the chance to audition,” says Mbalenhle. “Funnily enough, a while back I did a Tik Tok pretending to be Hlomu the Wife and that I had ‘made it’, not knowing that I would end up playing the character. It was even trending.”

She’s delighted her casting is finally public. “It feels like I’ve been keeping a secret from my fans and followers for months, and I couldn’t even post a hint. I’ve been watching fans ‘casting’ from the sidelines on Twitter and Facebook but haven’t been able to say anything.”

The Wife is being produced by Stained Glass, who’ve created SAFTA-winning shows like eHostela and Ifalakhe as well as Uzalo, South Africa’s most-watched soap opera. Showmax has commissioned three seasons of 40 episodes each, inspired by Dudu’s books Hlomu the Wife, Zandile the Resolute, and Naledi His Love respectively. The books follow the lives of the eight Zulu brothers, a formidable crime family, through the eyes of the wives they marry.

The Wife is the eighth South African Showmax Original released in 2021, following on from record breakers like the true-crime phenomenon Devilsdorp and Babes Wodumo and Mampintsha’s reality series Uthando Lodumo, as well as critically acclaimed scripted series like DAM, Skemerdans and Tali’s Baby Diary and ever popular reality series like Temptation Island South Africa S1 and Life With Kelly Khumalo S2.

Binge the first three episodes of The Wife from 11 November 2021, with three new episodes added every Thursday.