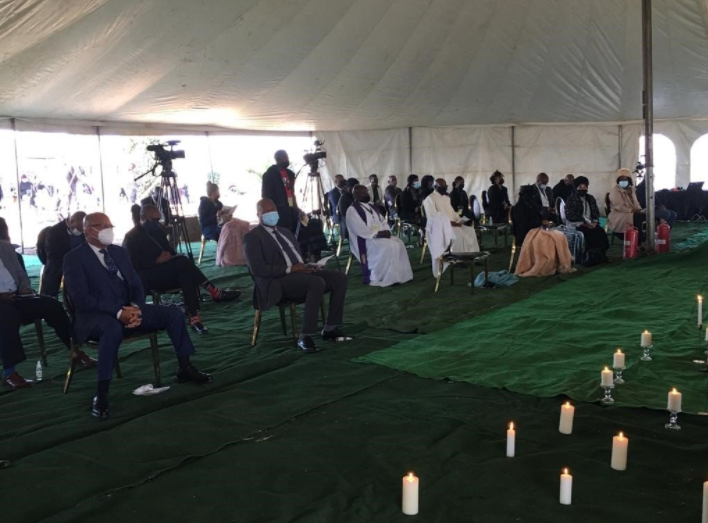 The request was made by chairman Mphoza Mashabela during a virtual memorial service for the musician, live-streamed from Polokwane Gardens Auditorium. Mashabela said LAM would ensure that Kekana’s name was not forgotten.

Speaking to Daily Sun, he said the creative industry needed to take care of its own.

“Artists are not appreciated when they’re still alive. Unfortunately, Kekana never got the honour he deserved.

“For this reason, we’re calling on the premier’s office and Department of Arts and Culture to name a building or hall after him,” said Mashabela.

“This will ensure that his name doesn’t vanish, and bring comfort to his family.”

Mashabela said at the peak of his career, everyone wanted to be associated with Kekana.

“But when his career took a nosedive, we heard less of his music. We call on public and commercial broadcasters to play local music. It is no use playing an artist’s music when he’s dead.”

In a statement, he said: “After Kekana’s death, the nation is reminded that the deceased released 40 albums. However, Samro showed small percentage of airplay.

“Ukhozi FM ignored the mbaqanga genre for too long, and most of his albums were in this genre.”

He will be laid to rest in a special provincial funeral at Moletlane Village, Zebediela today.

The funeral service of the late iconic musician Steve Kekena is currently underway at his home village of Moletlane in Limpopo.#SteveKekana#RIPSteveKekana pic.twitter.com/F66fNmg53q