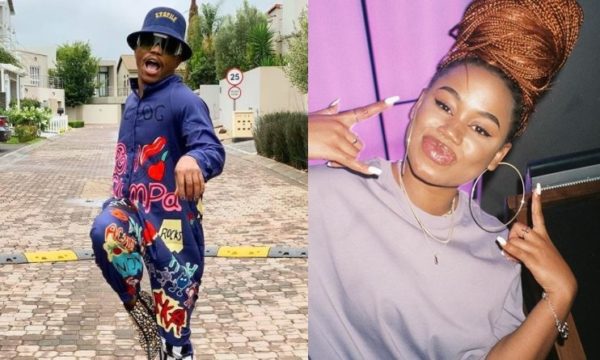 Somizi Mhlongo loves anything Sha Sha and he’s made it known to the public.

Since this year started, Som probably has the singer’s Woza song on repeat.

The song is her first single following her breakout EP Blossom, released under DJ Maphorisa’s BlaqBoy.

The radio star has been caught few times vibe to the song, which he recently claim it’s his favorite song.

On Sunday, the media personality shared a video of him dancing to the song.