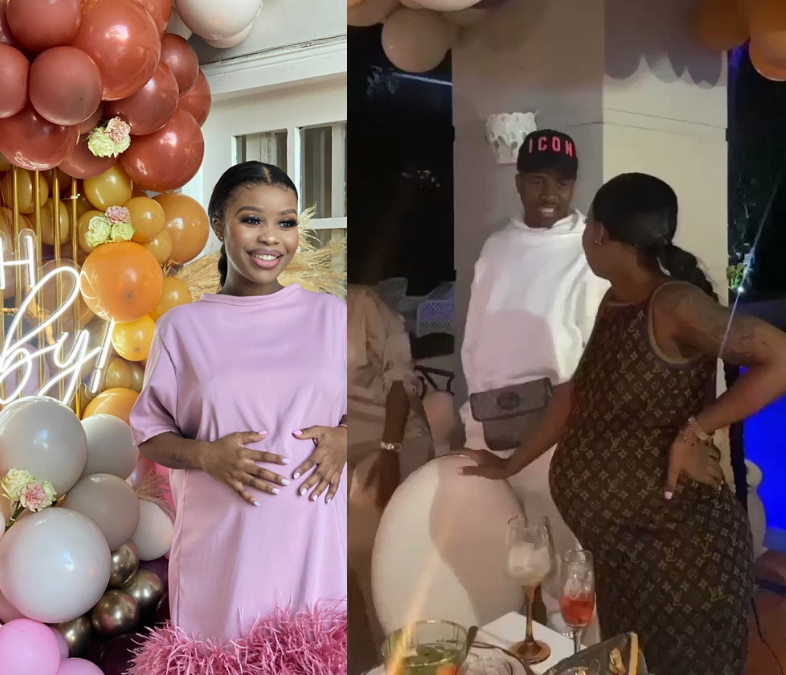 t was indeed a beautiful occasion. The mother-to-be was dressed in all black and later sighted in a pink dress. They had personal chefs come and prepare the food.

Andile Mpisne was also sighted at the aby shower. He later went to the dance floor and showed off his dance moves. Sbahle Mpisane also shared clips from the baby shower in her IG stories. Mamkhize is yet to say anything about the baby shower on her social media.