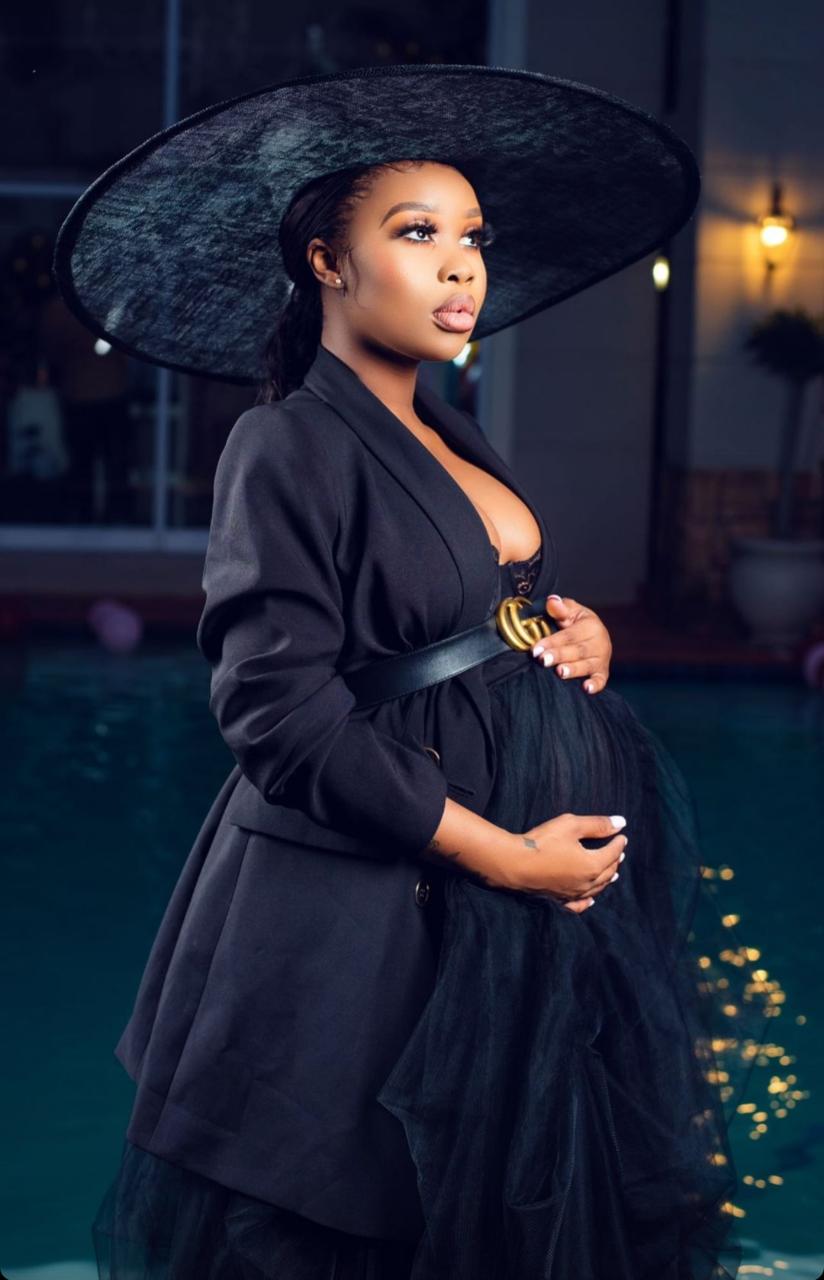 Sithelo Shozi has finally welcomed her baby number three on July 21and shared a video of how the birth process was like.

In the video, the star’s baby daddy, Andile Mpisane was standing next to her and even got to hold the baby minutes after she was born.

Sithelo shocked everyone when she announced that she is pregnant hardly a year of giving birth to her 2nd child Kanye Mpisane.

She received a lot of backlash for suffocating Royal AM’s Andile Mpisane with babies when he’s just a baby himself.

The 27-year-old Durban DJ didn’t want to risk going through stress while pregnant and took a break from social media.

Sithelo shared the birth process in the theatre room with Andile Mpisane by her side, to commemorate 2 months since her daughter came on this earth.

“A trip down memory lane…What a blissful two months it has been, our love personified,” she captioned the video.