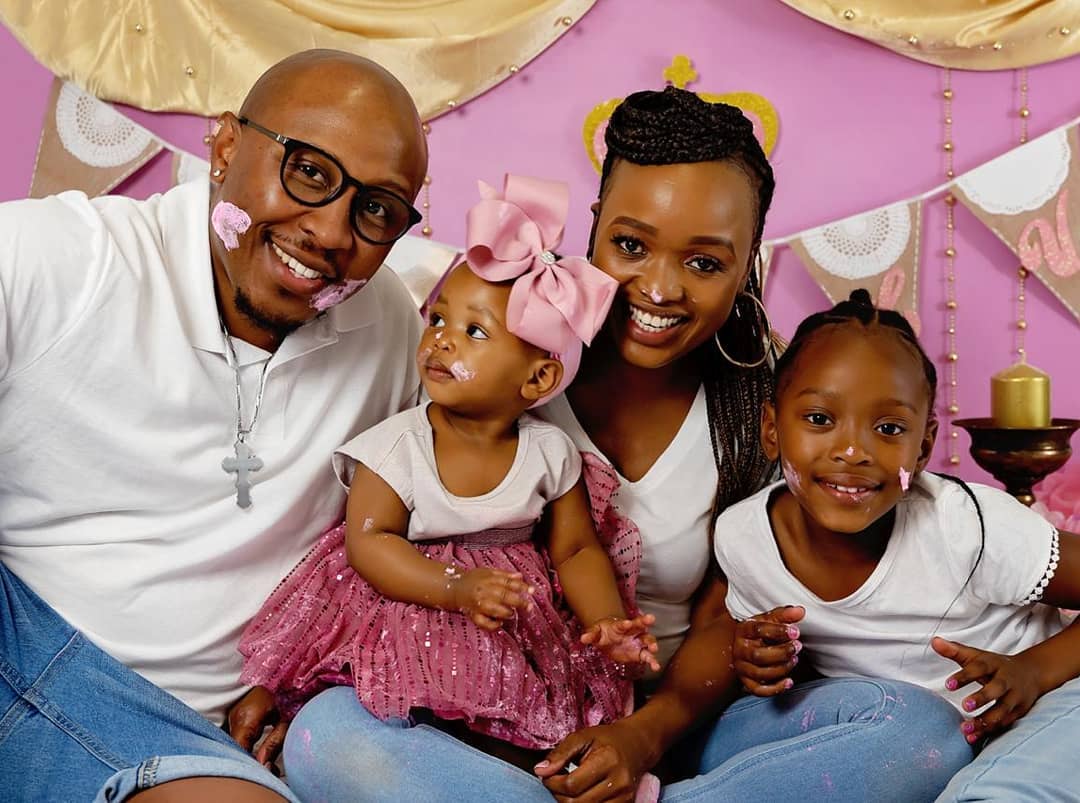 Singer Ntombi Mzolo was surrounded by close family and friends as she said her final goodbye to her three-year-old daughter Linile, who died earlier this week.

Linile died in a car accident on Tuesday.

Ntombi thanked God for her daughter and for holding her up as she bade farewell to her child.

“Linile healed my heart, she blessed our souls, she was the light of the family especially after we lost Dunamis. She was so full of life.

Ntombi said on Linile’s last day on earth, they were inseparable and Linile was filled with joy and constantly declared her love for mommy.

“She told me that she loved me and I knew … I know that it was time,” she said before adding that she thanks God that Linile waited till her father arrived on the scene before she was declared dead.

Her bigger sister, Nomvelo, also expressed her heartbreak and how her little sister taught her many things, almost as if she was the older one.

“Lini was there for me … she knew me the most even though she was only here shortly. She knew everything about me, more than parents, more than cousins and more than my friends. She would play with me every single day, she would ask me to play dolls with her and I would say ‘No’ and she’ll force me and I’d eventually go.

“She was a loving kid. When I was down she would bring me up and when I was sad she made me smile. When I cried, she’d make me laugh and Lini would make me laugh so hard that I won’t even know what I was crying about …” she said.

Nomvelo said she believed Linile was an angel, who was sent to her family to help them deal with her late baby brother’s death. She broke down as she tried to explain how she didn’t believe it was fair to lose both a brother and a sister.

Watch the funeral service of Linile below: