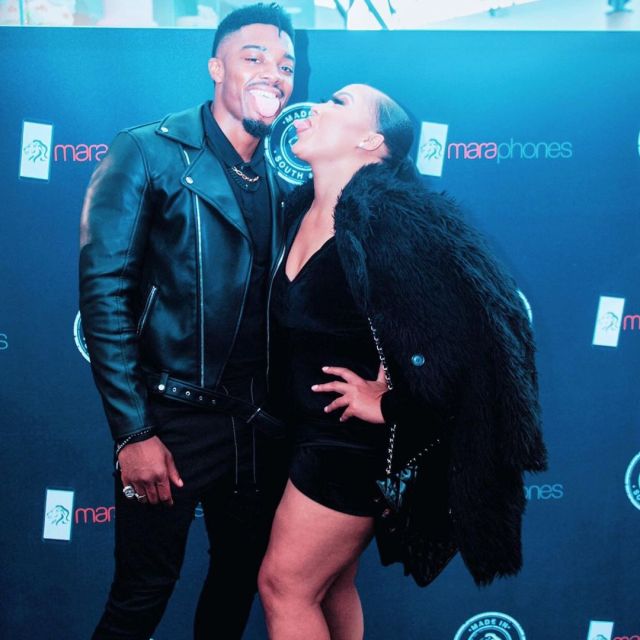 Simz Ngema Shows Off Her New Gift From Baby Daddy Tino Chinyani. Muvhango actress Simphiwe Ngema revealed that she was expecting her first bundle of joy last year with her bae Tino Chinyani, and though a lot of judgment has been cast, they are still one of Mzansi’s cutest couples.

The lovebird have let their followers a glimpse into their life and we can all agree that they make the cutest couple however, fans are hoping that they will someday get to see their adorable baby boy. 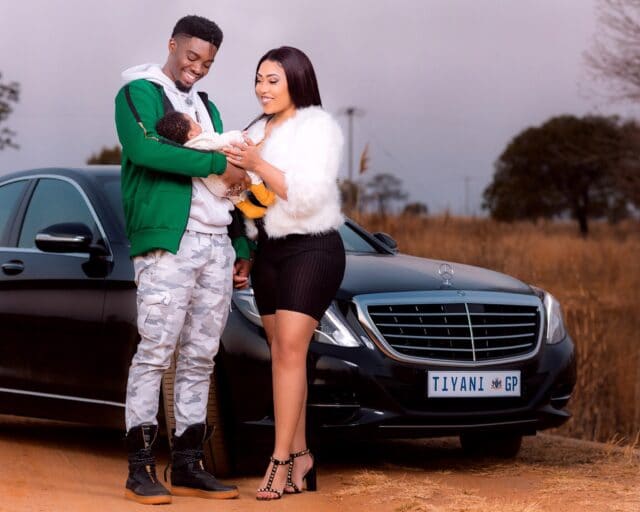 Simphiwe is also an amazing mother and in her latest Instagram story, the actress and Tiyani were having some mother and son time and opening a gift sent specially by her bae and baby daddy, Tino Chinyani. Simz is a lucky girl as she keeps getting spoils from Tino and we are so her for it. 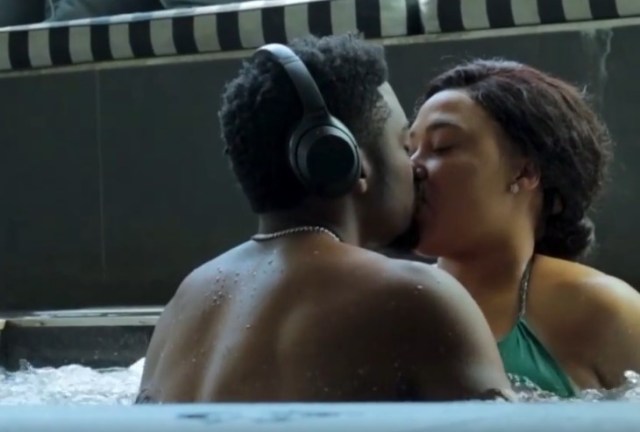 Ngema received some dope Nike sneakers as a gift from Tino and she unwrapped them on her social media. She followed the video with another one and captioned it by thanking Tino for her awesome gift.

The new mom and daddy also often serve couple goals on their social media and we absolutely love it. Tino and Simz regularly go have some down time on a fabulous baecation, not to mention the romantic public gestures the lovebird always make for one another.

We think it’s safe to that these two might just be Mzansi’s next power couple that we are rooting for.