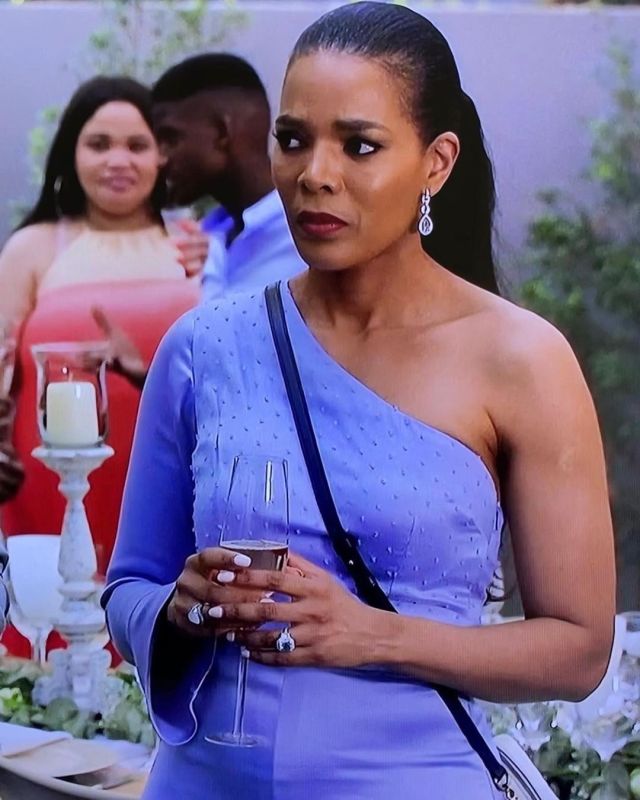 Film producer and actor, Shona Ferguson, took to Instagram to share the light side of making films. The co-founder of Ferguson Films shared a blooper reel on social media, which showed his wife and actress, Connie Ferguson, messing up her scenes on Mzansi Magic’s telenovela “The Queen”.

Within a few hours of being posted, the video clip was viewed just under 100K times. 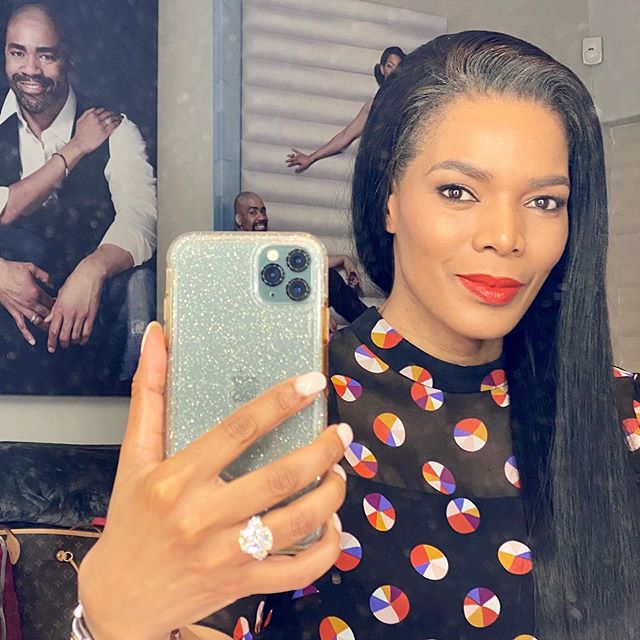 In the first clip, Connie starts laughing while Brutus (Themba Ndaba) and Mziwoxolo (Vusi Thanda) are reciting their lines – the two actors remained unfazed by Connie and continued the scene professionally .

In the second blooper, Connie stops midway in conversation with Noma Princess (Brenda Ngxoli) and shouts out when a fly sits on her back.

In the caption it read: “Haven’t posted #Bloopers in a while & folks have been asking so here you go. I have to say @brendangxoli Tswana is getting better & better 😂 #TheQueenMzansi”.

Connie reposted the video with the caption: “It’s the “akuthi sort out” with the wrist twist for me! And then the Pha & Bha exchange between Mziwoxolo and Brutus!🤣🤣🤣 I tried to keep a straight, and I’m usually very successful, but demmit this scene was funny!🤣🤣🤣 And @brendangxoli ‘s Tswana accent!🤣👌🏾❤️ A for effort!😬❤️

Connie is known for her power-wielding role of Harriet Khoza on the telenovela, so fans enjoyed seeing Connie in a different light, watching her mess up her scenes and laughing thereafter.

A few fans even asked Ferguson Films to post more.
_naledi.za commented: “The first scene I knew that someone must’ve laughed cause no way brutus is hilarious 😭😂😂😂😂“.

While dee_thovhakale said: “😂😂😂 sia Connie killed me I ddnt see that one coming 😂😂😂”.