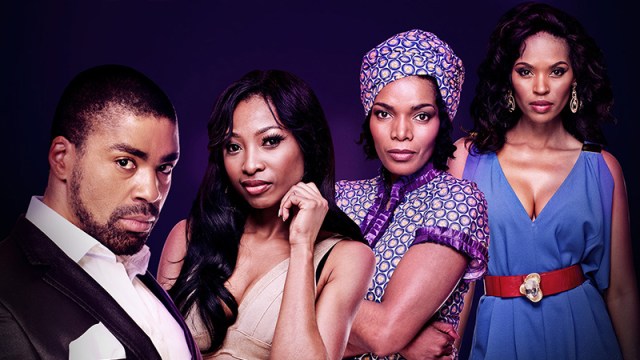 This follows an announcement by entertainment commentator Phil Mphela, that Ferguson Films has revived the show and they are already shooting episodes.

Rockville is returning to our screens for another season#TheEntertainmentAlert ☕️ pic.twitter.com/g8Sjmi61W1

Shona Ferguson shared a video of himself entering JB Bogatsu’s dressing room and his fans went crazy on Instagram.

Shona portrayed the role of JB in the Mzansi Magic drama series which aired every Sunday and his character left many fans mesmerized by his talent.

The video he posted could be an indication that Rockville is coming back with the 5th season.

The star-studded cast of the show includes talented Mzansi actors such as Gail Mabalane, Boity and Sello Maake KaNcube.