Watch: Shauwn Mkhize and her family serve dance moves at a petrol station

Watch: Shauwn Mkhize and her family serve dance moves at a petrol station 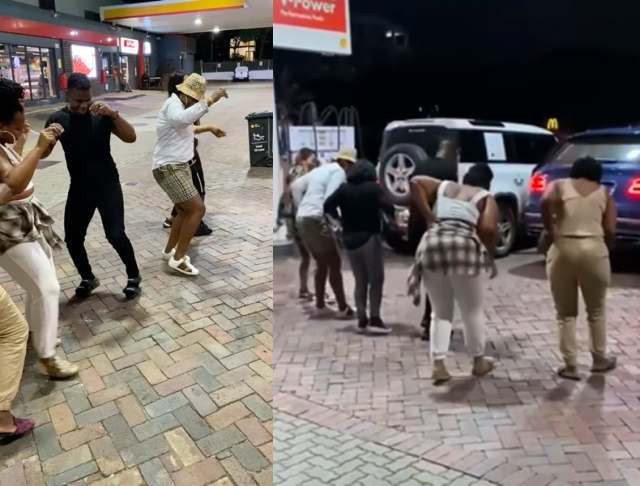 Mzansi businesswoman and reality show star Shauwn Mkhize and her family are highly spirited, as they express happiness by dancing in petrol station. The family had a whole day dedicated to bonding, and the businesswoman shared some photos on social media.

However, she wowed followers with a video which she calls; “Madness of my family.”

Sbahle Mpisane, Siphokazi Mkhize and a few others were spotted at the gas station. DJ Bongz later joined them.

“Madness of my family. As we await Presidents address , hope he is not going to lock down the country on Easter as I will embark on a journey to go find an Easter EGG,” Shauwn captioned post.

Check out the video below: