Watch: Pebetsi Matlaila Gets Trolled By Security Guard – Why do you look prettier on TV?

Watch: Pebetsi Matlaila Gets Trolled By Security Guard – Why do you look prettier on TV? 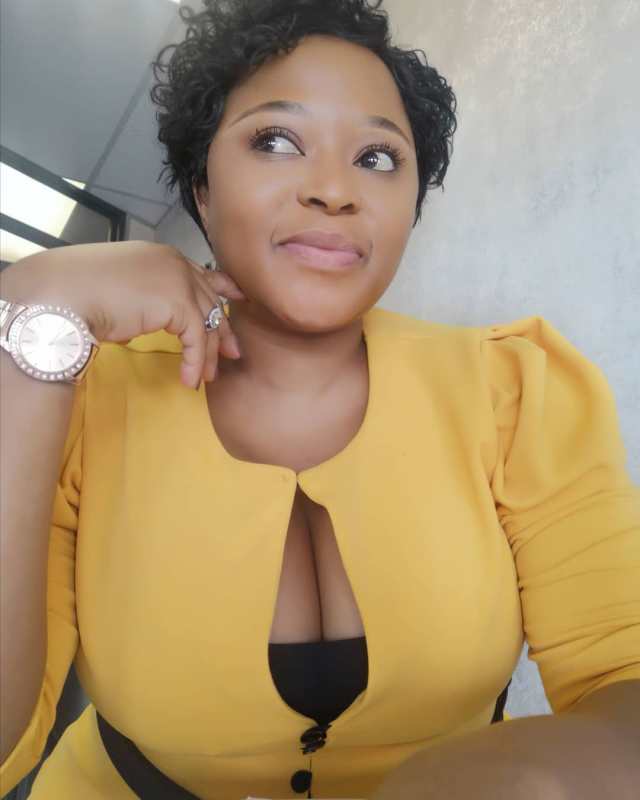 Skeem Saam actress, Pebetsi Matlaila recently posted an emotional and funny video on her Instagram account where she explained to her followers how a car guard trolled her for not looking “as pretty” in real life as she does on TV.

A highly pregnant Matlaila began the video by expressing how shocked she still is by the guard’s coldness towards her. In the video she said she took herself out because she had cravings and her husband was working and it was her day off. 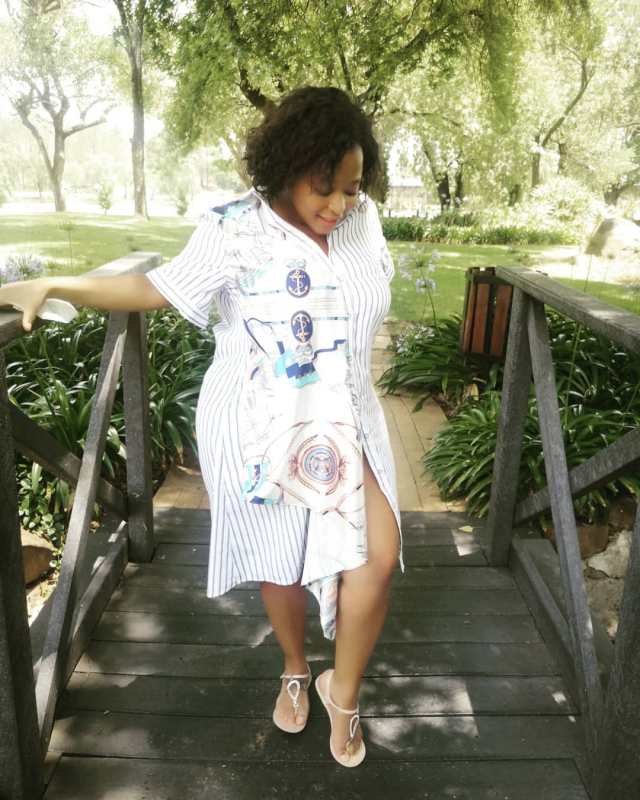 She also didn’t wanna look sad because she went out alone and busied herself on her phone. Then when it was time to leave, she noticed her parking ticket was missing and went to the parking lot look for it.

She couldn’t look under the car because she’s pregnant, so she called the guard to assist. Instead of him assisting, the guard recognised her and started saying: “I think I’ve seen you somewhere…are you Mokgadi from Skeem Saam…your son Noah is a trouble-maker” then Matlaila played ball and said “Yes, I am Mokgadi…could you please help me find the ticket…look under the car?”

The guard ended up not helping her and instead roasted her: “Why on TV, you look prettier than when I see you now?”

The video which has over 40k views has left fans in stitches and they can’t get enough of Matlaila’s comedic approach to the scene between herself and the guard.

Some fans have even admitted to watching the video over and over as they keep laughing at what transpired between Matlaila and the guard, they are protective of her in the comment sections and adore her as she’s both emotional/hormonal beautiful and authentic.

Here are some comments from her fans:

“Shame askies, but you are so adorable 😂😂😂I’ve watched this over and over I can’t stop laughing.”

“Ohhh how you speak your language I could listen to you the whole day ❤️🔥don’t worry about the guy, you’re naturally beautiful.”

“Don’t take it like that, he was trying to have a conversation.
Ur beautiful pebetsi lol lephodisa la mall leska Isa mood fase hle.”