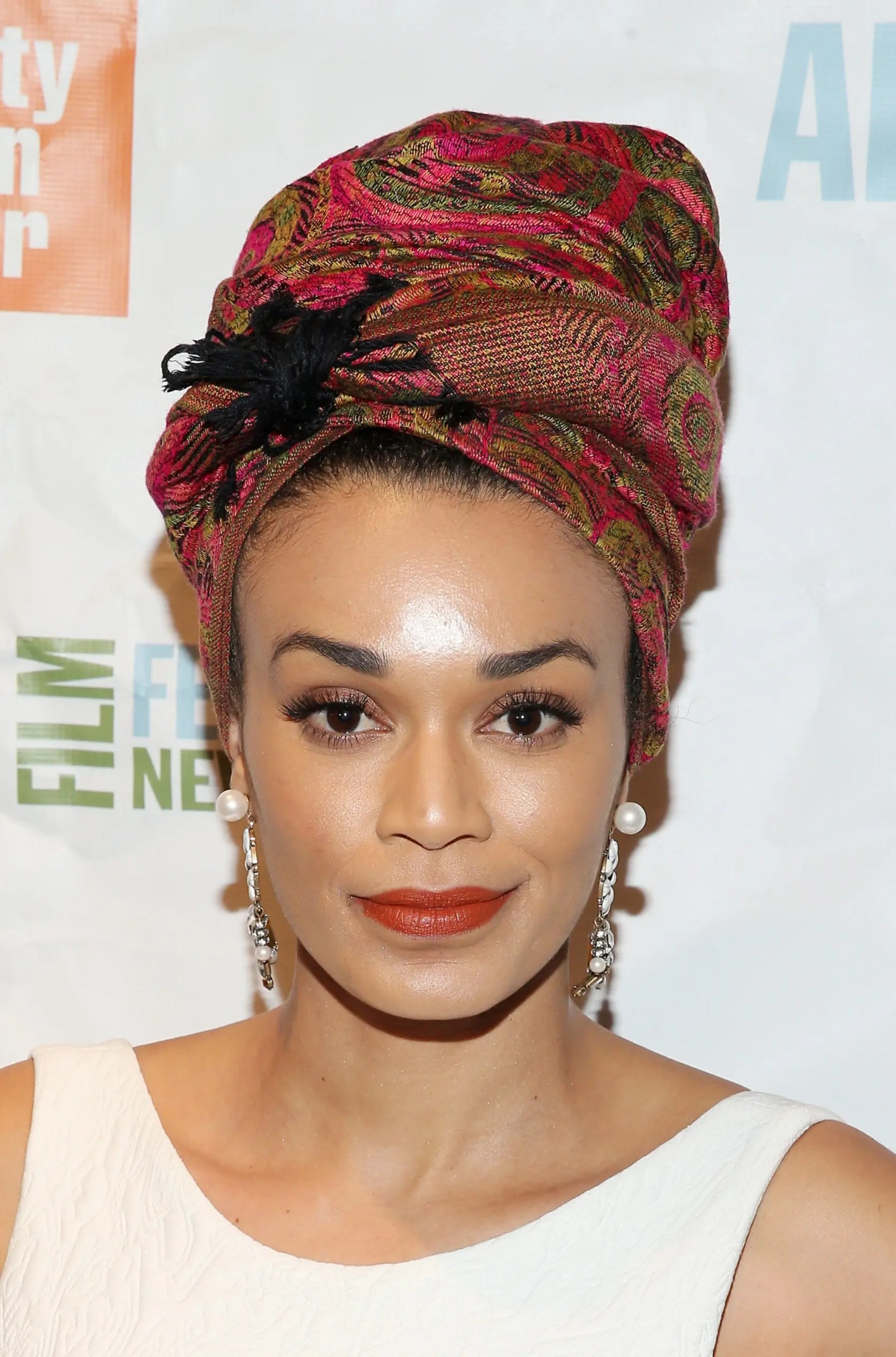 Wu Assassins, whose sequel takes on a feature film format in Fistful of Vengeance was released on Thursday, 17 February

The film follows the first season of Wu Assassins Netflix series, which sadly was not renewed for a second season.

Set in Bangkok, Thailand, Zama gets caught up in the Wu Assassin trio’s plan to avenge one of their own. This, all whilst going up against deadly ancient Chinese forces.

He wrote in a review: “Pearl Thusi’s gun-fu style looks like it could’ve been pulled straight out of John Wick as she certainly makes a claim to being cast in future action flicks”.

But whilst Pearl Thusi’s fighting skills have viewers impressed, it’s her action in the bedroom that has tweeps really salivating.

Her character Zama plays the love interest to character Lu Xin Lee, played by actor Lewis Tan. The pair have viewers squirming with a steamy s.e.x scene which features plenty of chemistry.

“Please don’t make the whole movie about my sex scene with @TheLewisTan coz I know y’all”, Pearl Thusi jokingly tweeted on Wednesday

Guys… Wu Assassins is out tomorrow.
Please don’t make the whole movie about my s*x scène with @TheLewisTan coz I know y’all. 😂😂😂
Jokes. So excited! Hope you enjoy it! pic.twitter.com/ZpHzvWPPEx

And whilst it’s all part of a day’s work for the actress, many tweeps have used the scene to troll Mr Smeg.

When the Twitter personality asked his followers to suggest good films to watch on Netflix, many reminded him of his bae’s saucy film

“Watch WU ASSASSINS you will know that @PearlThusi is a good kisser if you didn’t get those lips on that date”, said one tweep.

Another added: “Wu Assasins.. kodwa you’ll have to close your eyes for a moment there”.

Watch this one!!! 😂😂 You will never regret!!!! pic.twitter.com/KMsiKEifZa