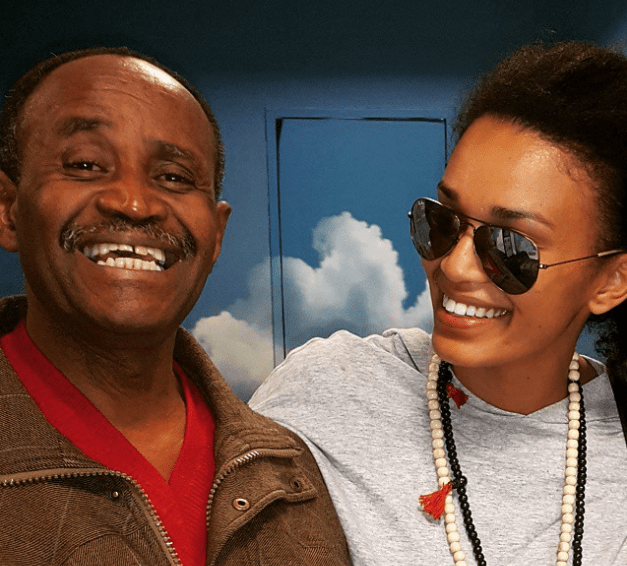 Pearl Thusi pens down sweet but short note to her late father as his death anniversary is almost a year old. Taking to Instagram, the actress shared a throwback video of herself conversing with her dad and captioned it with:

“I hope you knew how much I love you… how much I miss you. And even how I forget you’re gone. It’s almost a year later and I still have to remind myself that you’re no longer here.”

Pearl was quite silent about her dad’s death last year, as she went off social media at that period. It was a huge hit on the star. However, she appears to be doing fine all by herself and she keeps securing mind-blowing acting roles despite Black Twitter hate.