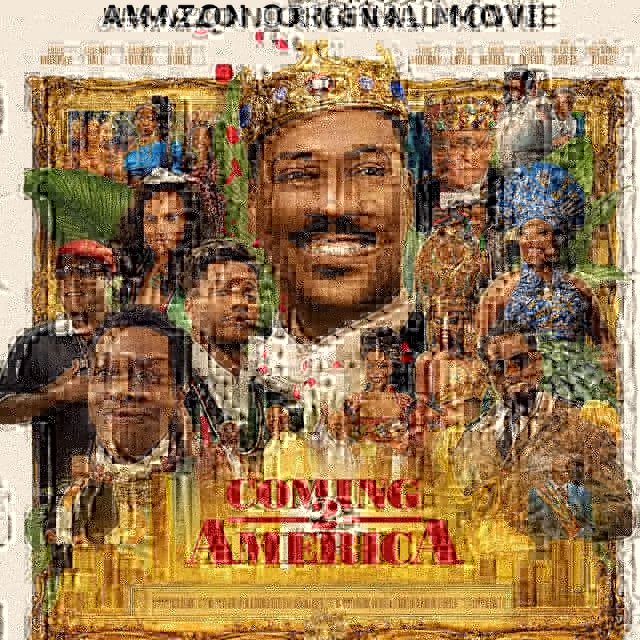 The film is currently on everyone’s lips especially here in Mzansi as our very own golden girl Nomzamo Mbatha is set to make her appearance in it when it premieres on the 5th of March 2021. 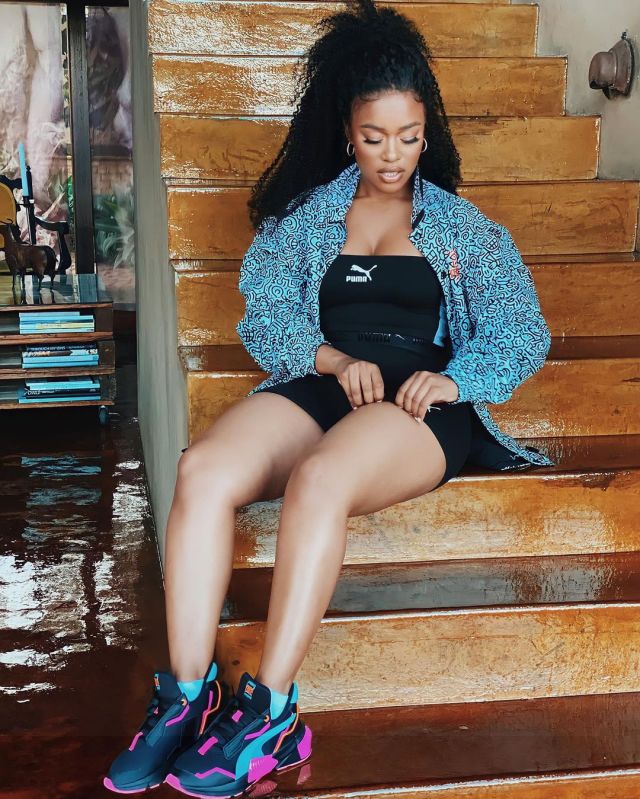 Set in the lush and royal country of Zamunda, newly-crowned King Akeem (Eddie Murphy) and his trusted confidante Semmi (Arsenio Hall) embark on an all-new hilarious adventure that has them traversing the globe from their great African nation to the borough of Queens, New York – where it all began.

The trailer is filled with relatable comedy-drama, it’s colorful and it is palpable that the film will definitely leave viewers on the edge of their collective seats.

The official poster of the film was recently released which saw Nomzamo Mbatha beaming with pride for this project. Taking to her Instagram she wrote, “Never thought I would make a dope collar pin 😁😎 *rubs hands like Birdman. The work. 🙏🏾Water the seeds of your heart’s desires with gratitude and thankfulness.,” reads her post.

This will be Nomzamo’s first acting debut in a big international star-studded film and it is set to redeem her career to even higher heights. Recently she reflected on how her jouney has been in showbiz since she rose to superstardom. The actress thanked her mother and her father for their blessings.

“I am the product of many wishes, hard work, and black women’s prayers. Grateful for the grace that has been bestowed upon my life. “To my father who worked in a textile factory, you taught me the power of chasing my dreams and rewards that come with that. To my mother who is a teacher, you taught me tenacity and a whole lot of CHUTZPAH. Ngiyabonga SUTA noMANATU … life dealt you bad hands but you taught me to never accept something that I COULD change,” she wrote.

The actress and Thuso Mbedu recently made the list of Essence’s 20 Young Black Hollywood stars To Watch for raising the South African flag high and for their impeccable talents. In celebrating Mbatha, the piece wrote that: