Watch: Nandi Madida Gushes Over Herself As She Shared Adorable

Watch: Nandi Madida Gushes Over Herself As She Shared Adorable 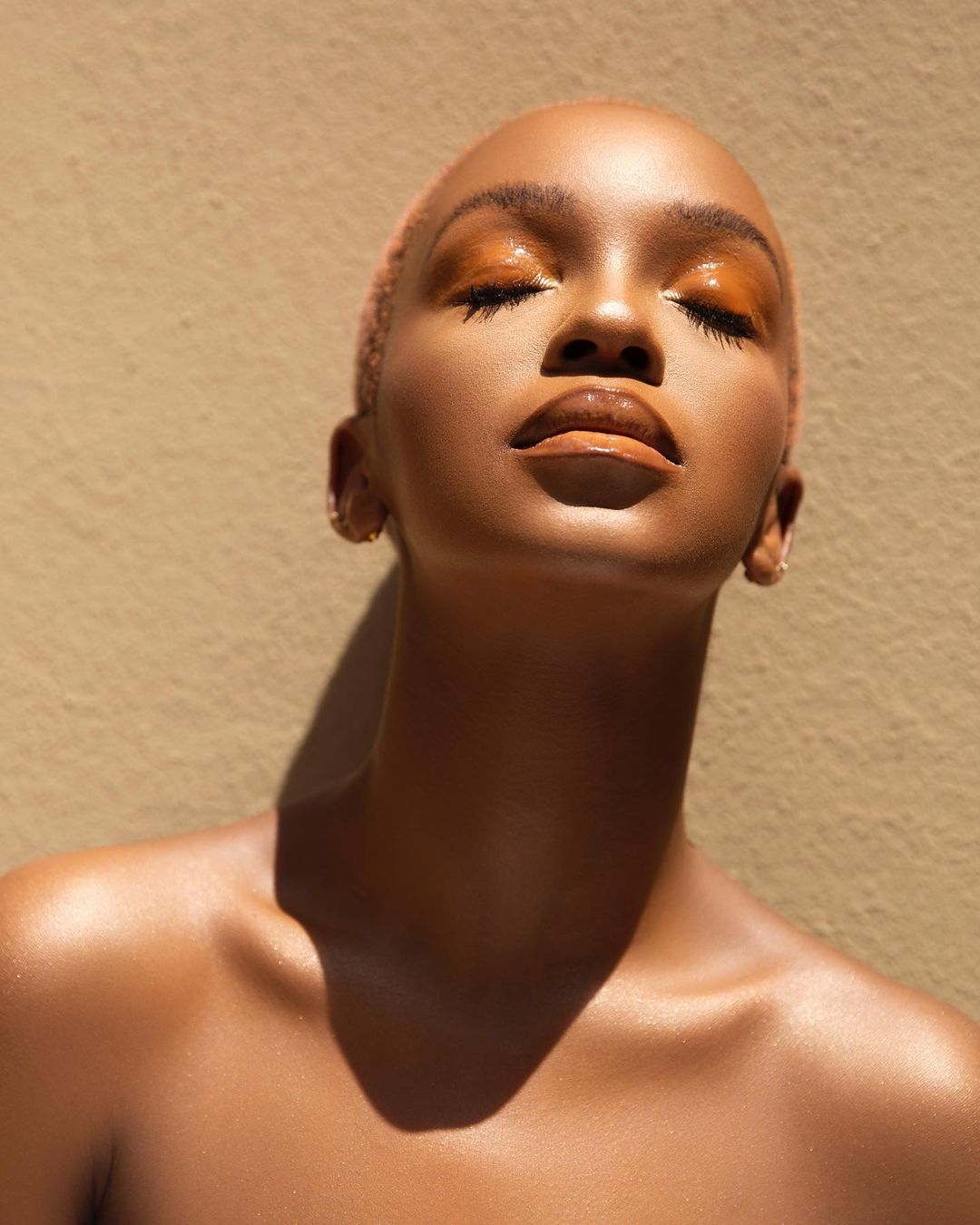 Nandi Madida has gushed over herself as she has taken to social media to share an adorable video.

The renowned actress who is also a musician shared this adorable video on her verified social media handle on Twitter.

As a caption, she wrote;

The actress in an earlier post praised her nanny for being a very caring person. In her post, the award-winning actress revealed that she kept long to reach due to an accident that caused heavy traffic. She called for God’s blessings on the nanny stating that she is the best.

“I was reluctant to tweet this because.. Twitter.But I’m honestly so grateful to have such an amazing nanny,she called me earlier to check if I was fine because I took longer than usual to comeback home due to an accident that caused heavy traffic.She’s the best! God bless her”