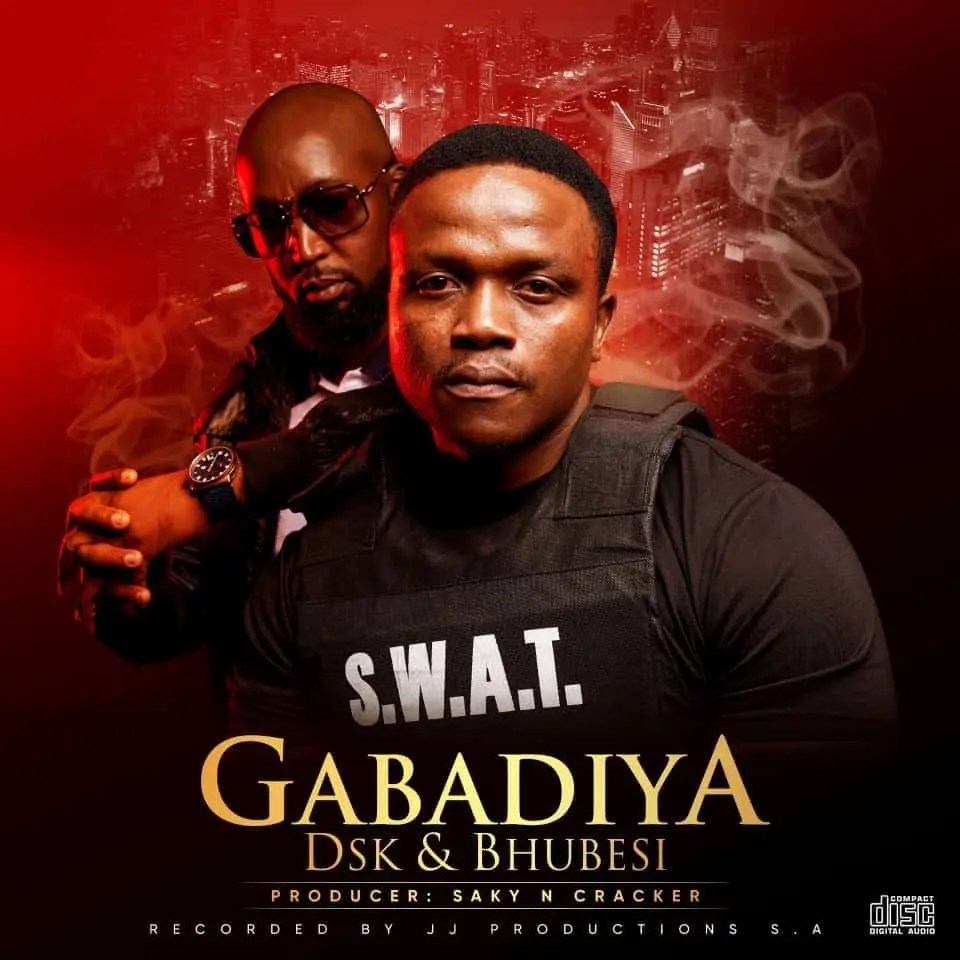 Actor and TV presenter Dingaan Khumalo has ditched the “Mr Serious” hat he believes Mzansi has boxed him under.

He has played very serious roles on TV, from his character James Motsamai on Muvhango to presenting Speak Out and Mamazala, but Dingaan is ready for Mzansi to see his playful nature.

He is launching his music career in the amapiano genre and goes by the name DSK. He features Bhubesi on their single Gabadiya.

Speaking to TshisaLIVE, the Muvhango star said venturing into amapiano was a way for him to destress.

“I love amapiano. It’s an authentic South African sound, and the shows I’m doing are too hectic. They are very stressful. I needed some therapy in my life and amapiano is the perfect therapy for me.”

He said he had to toy around with the name for a while. It was a tough choice between DSK and his other names while growing up in Katlehong.

“ When I grew up people would call me Ding Dong. Others called me Podesta and Siyabonga is my grandfather’s name. He gave me the name Siyabonga and that’s when I changed from Mokebe to Khumalo. I couldn’t go with Ding Dong or Siyabonga so I decided let me cut everything else and go with my initials DSK. ”

DSK is enjoying that Mzansi never saw this coming, but he said he is not that new in the music industry. His musical background dates back to when he was growing up and his family were a part of a choir .

After he met Bhubesi the wheels were set in motion.

“I met him at Moja Love when I was starting to shoot Mamazala, Bhubesi was doing hip-hop but he’s always wanted to do something on the amapiano side. He said to me he knew I had an ear for music and I can feel good music so he said ‘lets collaborate’.

“I was like ‘dude what am I gonna do in amapiano. I either sing or present. I can’t sing amapiano’. He said you’ll do rhymes and verses. I went into the studio and everything was flowing and I thought let me go with it.”

DSK is enjoying the ride because he is more financially stable.

He admitted Mzansi was not expecting this, but he hopes they will support him.

“That’s the fun part of it. SA never expected me do something like this. We are still in studio, we are finishing the whole EP but for now we are pushing this single. Very soon we will be taking the other songs.”