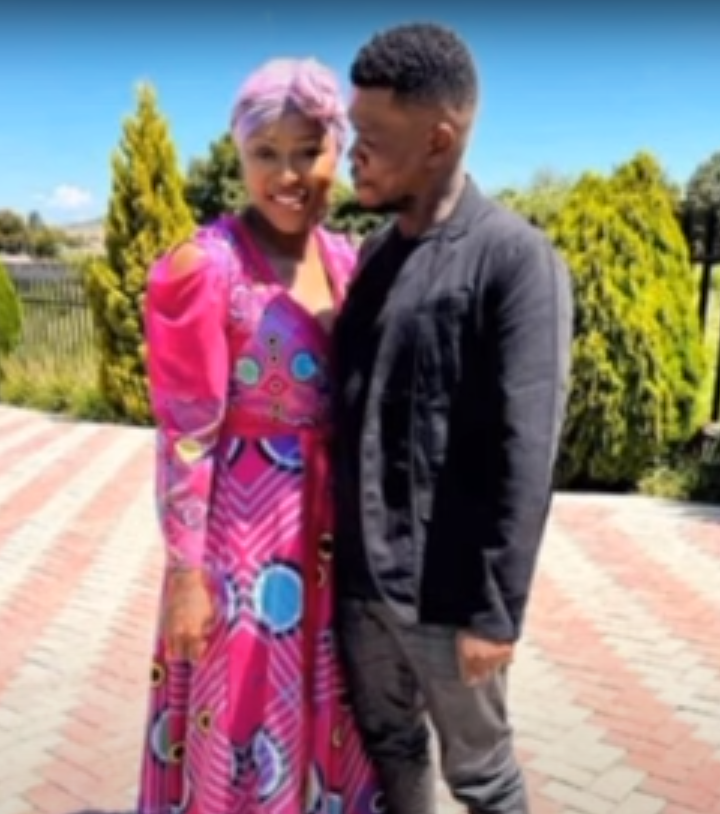 Officially, DJ Zinhle and Black Motion’s Murdah Bongz are husband and wife! This was revealed in the first episode of the new season of her reality show DJ Zinhle: The Unexpected.

In a video leaked on social media showing the wedding and lobola proceedings DJ Zinhle is heard saying Bongani “wants to be served husband, he doesn’t want to be called boyfriend anymore.”

She continued: “There’s been a lot of changes since you guys last saw us. Bongani and his family came to my mom’s house to negotiate Indaba ya ma lobola. We decided that it should be a small thing with his family and Bongz’ family.”

Zinhle admits to previously never having ambitions to getting married.
“I never felt like I was with anyone that I wanted to marry but Bongani and I spent a lot of time talking about it and thinking about what we want to do. I’m excited to be his wife.”