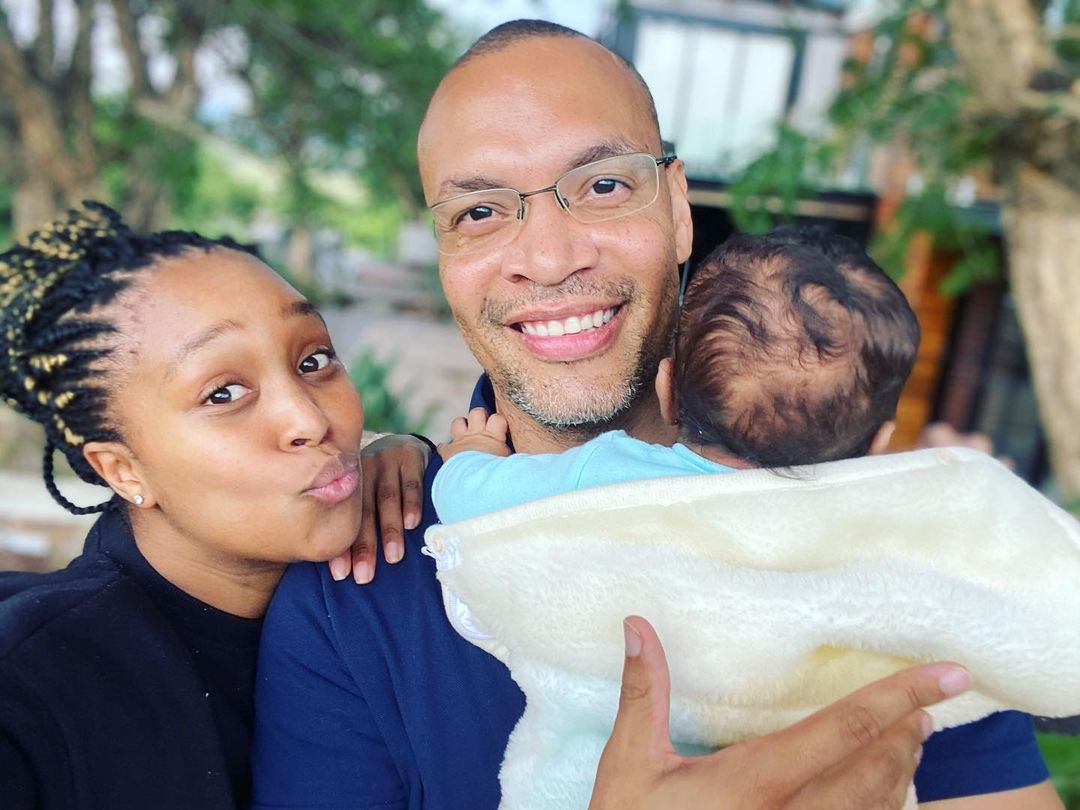 While she may be scarce on social media these days, media personality Minnie Dlamini-Jones has been working hard behind the scenes to build her and her hubby Quinton Jones’ empire creating content and telling African stories.

The official trailer for Goodbye Gogo has been released and will be available on Showmax. The film has Quinton and Minnie as executive producers and the pair also co-wrote the original story,

Goodbye Gogo is about a rich matriarch who, lying on her deathbed, wishes to repair her broken family when they arrive to say their goodbyes.

Mrs Linah Dlamini (Gogo), played by veteran actress Thembi Mtshali-Jones, is a successful matriarch dying of cancer. She has two children — Khanyi and Themba — both in troubled marriages. Feeling responsible for the way their lives turned out, Gogo tries to right her wrongs. In a series of events that take place at Edenvale Hospital, secrets are revealed, marriages tested and serendipitous love connections are made.

The feature film is the directorial debut of Safta-nominated actor Neo Ntlatleng (Zone 14) and Alex Hlabangane, who also DoPs.
Watch the trailer below: