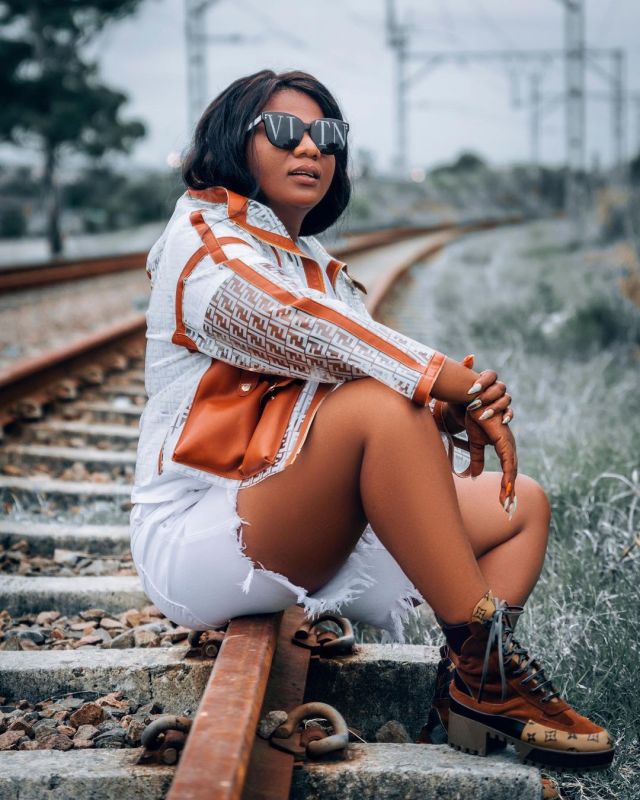 Uzalo fans are still drooling over Shauwn Mkhize‘s acting dexterities despite a lot of skeptics towards her debut. It seems viewers are already in love with the businesswoman’s new character and they await her to serve more of her flair on tonight’s episode.

Taking to her Instagram, Shawn thanks her fans who believed in her newly found niche in a heartfelt post. 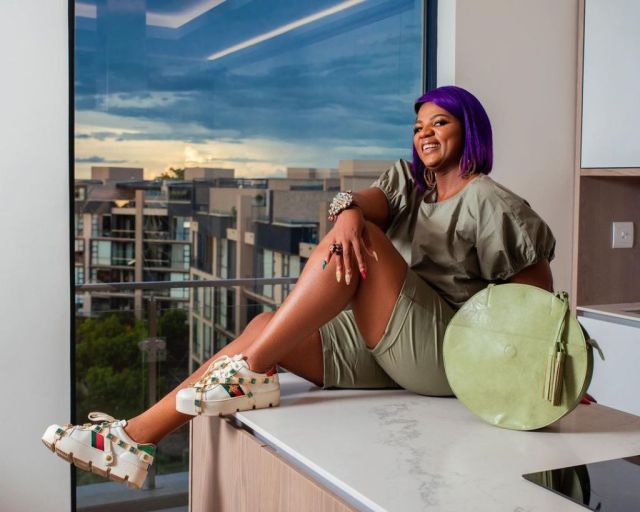 Thank you to everyone that tuned into @uzalo_sabc1 last night. My heart is full from all the love and support you guys have shown me.

Thought of the day: “stepping out of your comfort zone to try something new takes a lot of courage. You’ll never know if you’re meant to do something unless you try it. Life is too short to let people discourage you from experiencing all that life has to offer. I’m so grateful for my Uzalo experience – it taught me a lot and challenged me in a good way”

Following Uzalo‘s announcement on Shauwn’s debut, a lot of theories start mushrooming surrounding how she got the role. A lot of people failed to give her a chance due to the fact that she has no history in the acting industry and she never went to drama school.

However, the upcoming actress takes masses by surprise when she executes her first scene flawlessly. Starting off with a sweet aura, she quickly brings in the gangster vibes that Mzansi was waiting for.

She definitely has left people wanting more. This is just proof that her acting dexterities are unmatched. Commenting on yesterday’s episode, Uzalo viewers had this to say:

Looks like she’s got actions I love her carriage mos

As she a renowned businesswoman, she definitely can relate to her new role. Shauwn has showed up and has showed off. She is definitely giving her new gig her all.