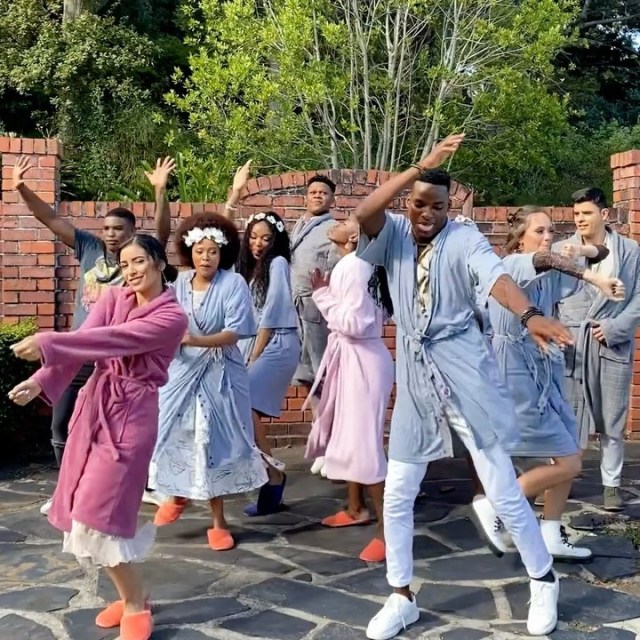 Mzansi’s favorite Netflix original series Blood and Water, is set to return for a second season and avid watchers of the show are already in a frenzy.

The brand new season will be returning with some changes including new characters who will be joining the Blood & Water cast when the series returns for a new season later this year. 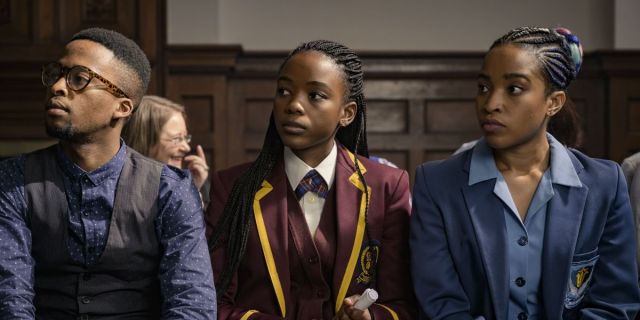 The new kids on the block joining the cast will be adding a little (extra) fire to the storyline as we will see them involved in scandalous behavior and the lives of the Parkhurst students are turned upside down.

Joining the cast is fresh face Leroy Siyafa, who plays Sam – a new love interest mixing things up in the Parkhurst after school scene. We are certain that he will be breaking hearts off the camera, but we will have to tune in to find out if he breaks any on-screen.

We will also get to know Reece (played by Greteli Fincham) a little better in season two and will be introduced to two of her new friends, Pauline and Zayd, played by Katishcka Chanderlal and Alzavia Abrahams. We’ll watch these three get up to no good, and have a great time doing so but the question is, will they get caught out?

And no need to worry, all your faves Khosi Ngema, Ama Qamata, Natasha Thahane, Gail Mabalane, Cindy Mahlangu, Thabang Molaba, Arno Greeff, Mekaila Mathys and Dillon Windvogel will all be coming back to join the madness.