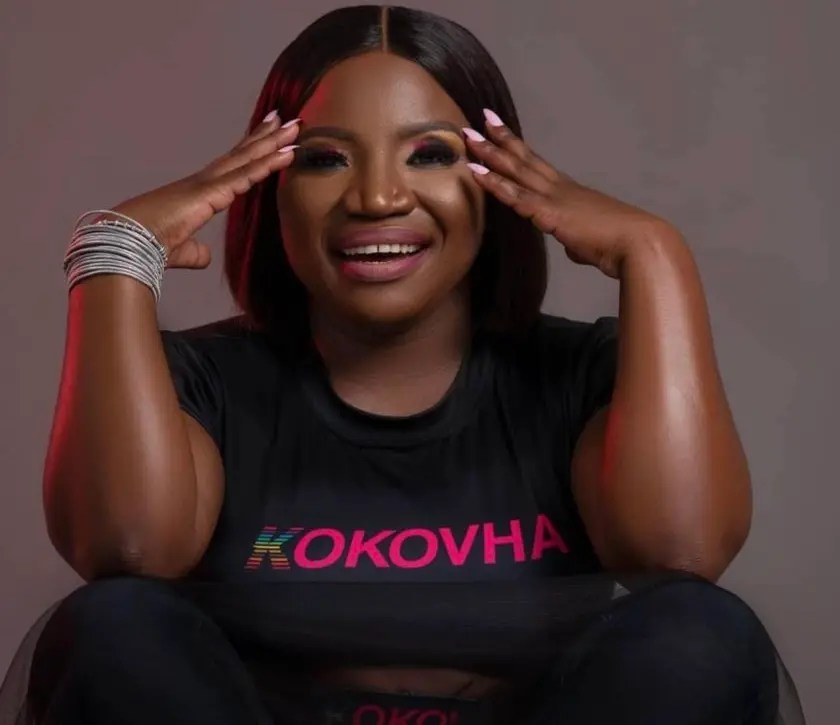 Mzansi songstress Makhadzi is the latest artist to grace the Big Brother Mzansi stages and SA absolutely loved it. The star took to the stage on Sunday night’s episode of the reality TV show and hasn’t stopped trending on black Twitter. Many people commended the star while others cracked hilarious jokes about the songbird’s hairdo.

Limpopo-born artist Makhadzi is definitely one for the books here in South Africa. Her music and performances have been impressing locals ever since she first became famous and she continues to rake in many compliments.

Since Sunday 30 January, she has been trending on Twitter as South Africans discuss her energetic performance on Big Brother Mzansi. The star took to the stage of the reality TV show where she performed her banger amaYellowbone.

Watch the epic performance below: