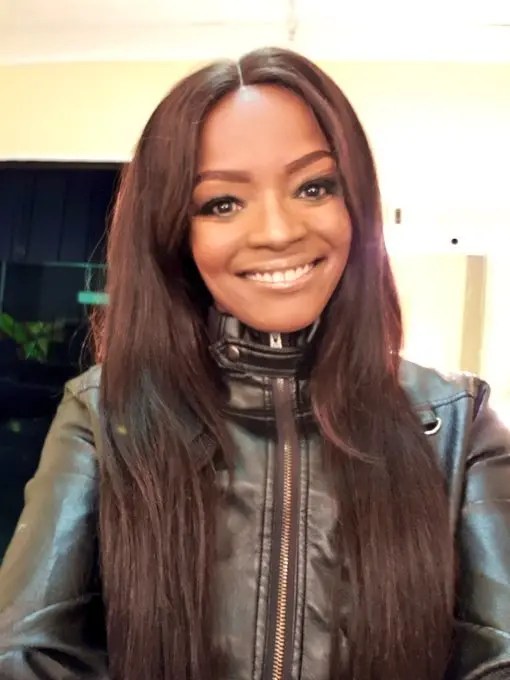 The funeral of the late Nomakula ‘Kuli’ Roberts is set to take place in a private ceremony at an undisclosed location on Thursday.

The funeral procession is due to start at 9 am.

She passed away after she collapsed on the set of her new television project in Kyalami last Wednesday.

The cause of her death has not been revealed.

A special memorial service was held on Wednesday for Roberts at the Birchwood Hotel in Johannesburg to celebrate her life.

The media personality’s friends and family took to the podium to share some of their special moments with the personality, with many describing her as larger than life.

She will be laid to rest on Thursday and her funeral will be streamed live.