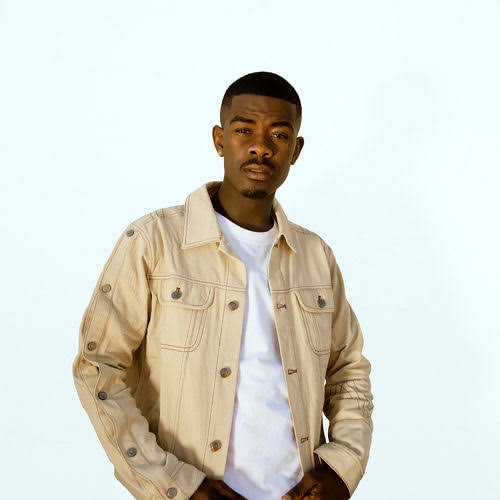 Police presence was heavy as supporters gathered outside the Protea South Hall to bid farewell to Killer Kau today, 15 August.

It seems police and the JMPD are trying to avoid a repeat of what happend at the Tholukuthi Heyi hit-maker’s home.

On Wednesday, when a candlelight prayer was held at his home in Zondi, hundreds of people gathered, breaking Covid-19 regulations.

They were not wearing masks, no social distancing was observed and they paid no attention to the curfew, yet there was not a single police van in sight

It seemed to be a wake-up call as police dispersed a large crowd that gathered at Mpura’s home for his candlelight prayer on Thursday.

On Saturday, strict measures were taken to control the crowd that attended the funeral of Thando “DJ TOT” Sibisi’s funeral in Jabavu.

Police made sure that people wore masks and chased them away after eating to avoid an after tears celebration.

Killer Kau, Mpura, DJ TOT, The Voice, and TD, lost their lives in a fatal accident on Saturday, 7 August.

The artists were said to have been going to a gig in Rustenburg but they didn’t make it there.

The country has been mourning the loss of the artists.