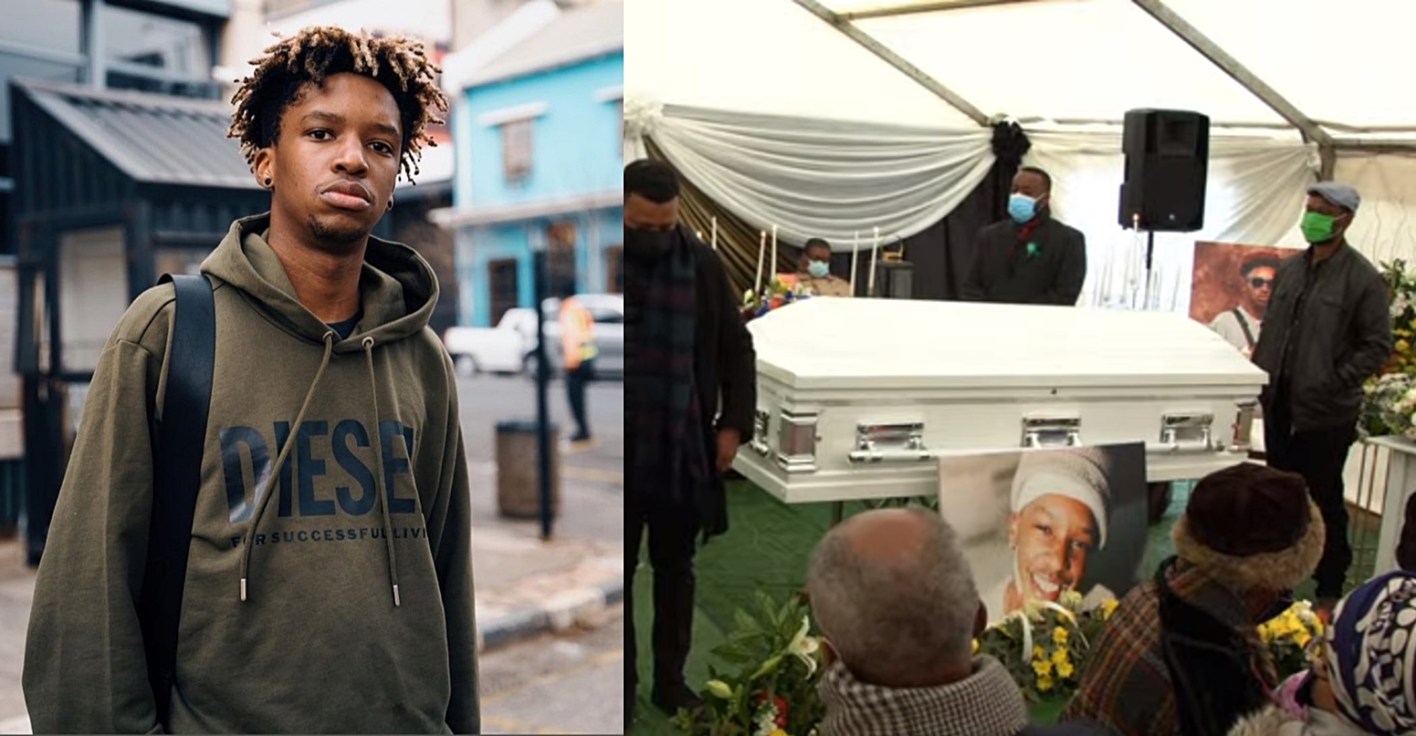 Khanya Hadebe lost his life last week in a horrific car crash that also claimed the lives of Mzansi’s favourites Killer Kau, Mpura, only to mention a few. They were on their way to a gig in Rustenburg when the incident took place and apparently, a total of six people lost their lives.

He was prominent in the music industry, specifically Amapiano, and hanged around popular artists including the ones he died with.