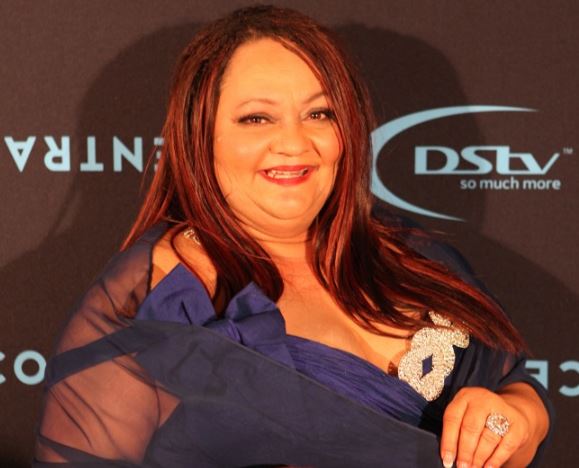 Shaleen Surtie-Richards’ funeral service is currently going on and many of her family and friends have gathered to bid final farewell to the actress.

The service is at Durbanville Memorial Park in Cape Town.

The veteran actress was found dead in a guest house in Cape Town on June 7 where she was staying during the filming of the TV series Arendsvlei.

President Cyril Ramaphosa on Friday approved the request for Shaleen to be honoured with a category 2 Special Provincial Funeral.

“We have lost a household performer whose distinctive energy, artistic versatility and humility touched generations of South Africans for more than three decades.

“On stage and screen Shaleen Surtie-Richards held a mirror to our unjust past and gave us hope for our future as a nation. May her soul rest in peace,” he said.