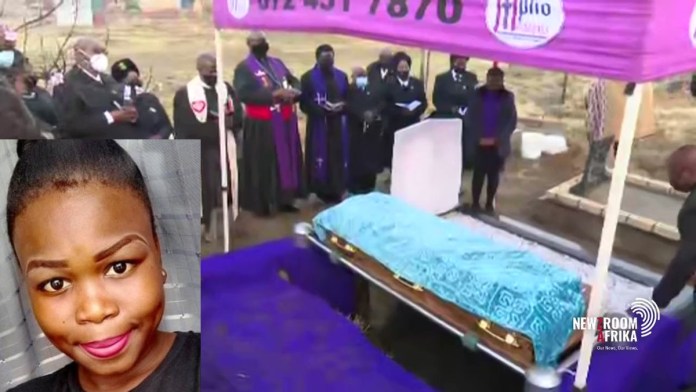 The funeral of Fort Hare student Nosicelo Mtebeni will be held in her home village of Khahauoe in Matatiele.

The final-year law student was brutally murdered in a house in East London in August.