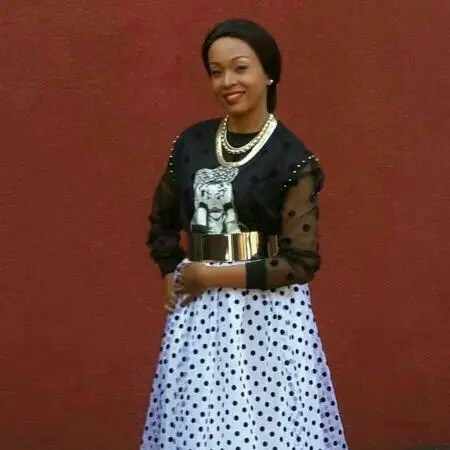 We last read about the late soccer star’s wife Mandisa Mkhize, when she was seen living large last November 2021 through her Instagram posts.

The beautiful Mandisa married Senzo Meyiwa in March 2013. Not even a year after they tied a knot Senzo was reported to be dating South African’s favourite musician Kelly Khumalo, whom we learnt later that they have a child together.

We don’t have answers to why Mandisa calls herself Mkhize and not Meyiwa as they were married, but perhaps it is because the Soccer star was rumoured to have plans of divorcing his wife. On her interview with a local publication Mandisa revealed to have move out of the home they shared with Senzo.