Watch: Khumalo Kelly opens up on her relationship with baby daddy Jub Jub

Watch: Khumalo Kelly opens up on her relationship with baby daddy Jub Jub 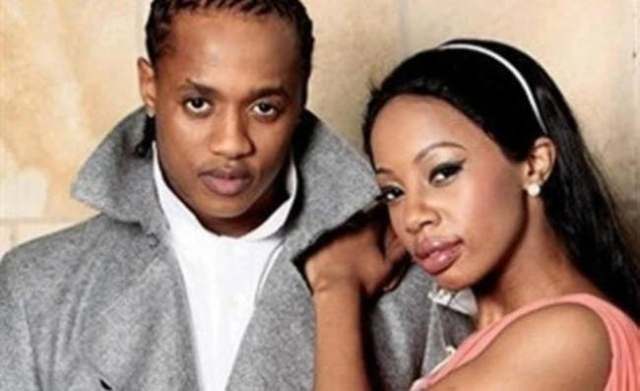 Chatting to Linda Mbuso recently on Close 2 Music, singer/songwriter Kelly Khumalo opened up about her relationship with ex Jub Jub.

You spoken at length about this and I think it’s not even necessary for us to go into it a lot. Jub Jub quickly, that was a very toxic space for you and I read that you said toxic was undermining how bad it was,” asked Linda.

“Toxic is an understatement – it was really bad. Hence even now, I have no desire to see the guy. Even hearing his name makes me cringe,” responded the singer.

“I was introduced to drugs by him.” She said. “Because that’s not who I am. You know the saying says – the company you keep determines who you become – I kept that kind of toxic company. And I became part of it. I became that company. But the minute I stepped out, I was able to find myself again. Who I was raised to be and who I want to be.”

Kelly adds that it’s not just her thing but something most individuals go through.

The reality-television star also takes responsibility on her part

“It required honesty and a lot of it. I needed to be very honest with myself. And accept the part that as much as… whatever environment determined who I became at the time, I also contributed. Because you allow yourself to be part of that environment. So nobody forced me to take drugs now. I wanted to. I became part of that.

“I think the desperation of wanting this man to love me the way that I feel I deserve to be loved pushed me to the edge of wanting to now to doing anything I could at that particular time.” She said in part.

Watch the full interview below