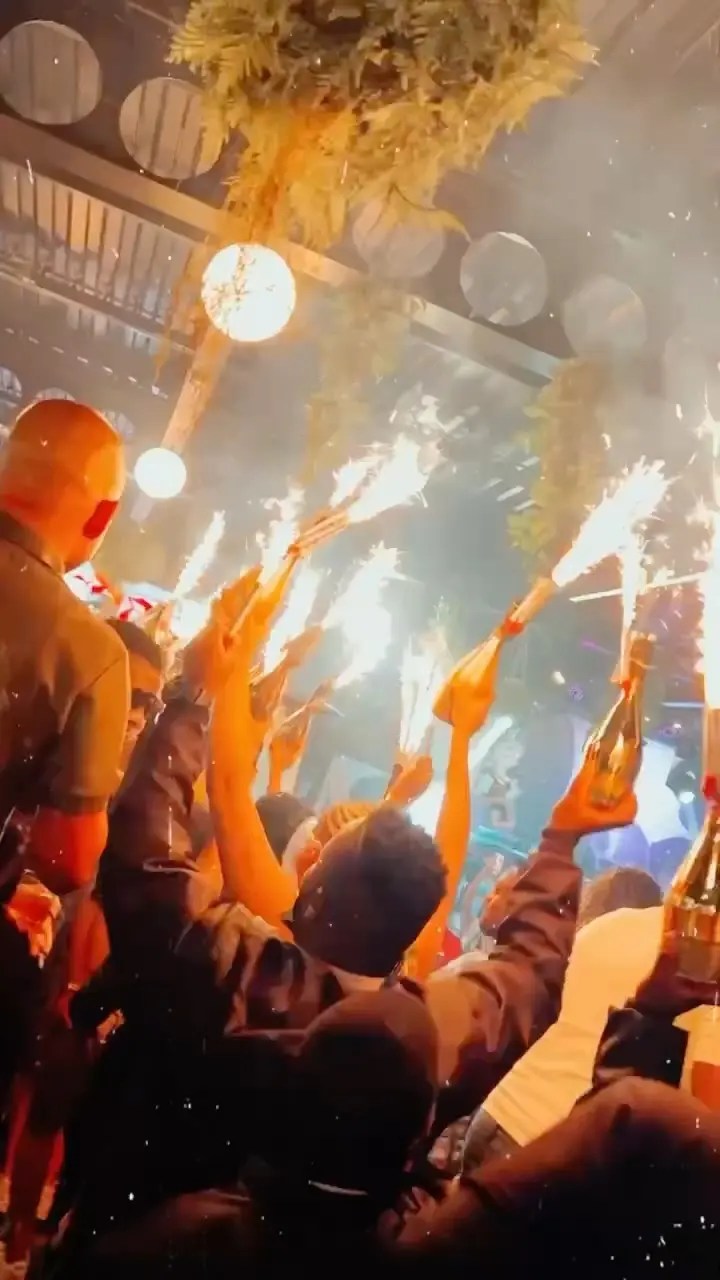 Khuli rolled back the years with performances of several of his classics over the course of his illustrious career.

Videos on social media showed him performing anthems such as “No More Hunger”, “Tswa Daar” and the appropriately titled “Konka”.

At one point, Khuli was joined on stage by Ma-E to perform their recently released collaboration, “Ain’t No Tomorrow” featuring Just Bheki.

Amapiano DJ Mr. JazziQ was a co-headliner alongside Khuli.

The show was hosted by Kefilwe Mabote.

After a quiet 2020, Khuli has been back in the spotlight this year following the success of the amapiano-influenced single “Buyile”.

As has become a weekly theme, there were also a few videos circulating of big spenders splurging on expensive bottles of champagne at Konka on Sunday.

“20 bottles of Ace of Spades purchased at Konka; Soweto.”

Lol! Someone just beat the record with 20 Ace Of Spades. #KonkaSundays pic.twitter.com/zhAMl9DgRn