Watch: Inside The Gumbi’s Mansion

Watch: Inside The Gumbi’s Mansion 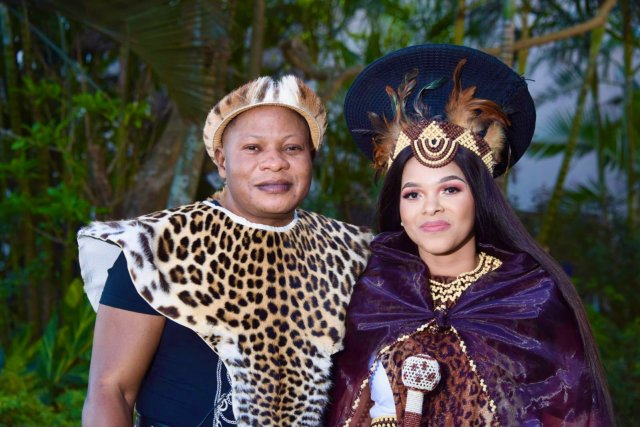 Lucky Gumbi is the new polygamist in town and lives happily with his two wives, Bayede and Nombuso Gumbi.

Take a look at his multimillion mansion.

Their reality show premiered on SABC 1 November 7 at 18h00. The show is so popular so much so that it is getting an average of 1.7 million viewers per episode, making it the highest-rated reality show according to the Citizen.