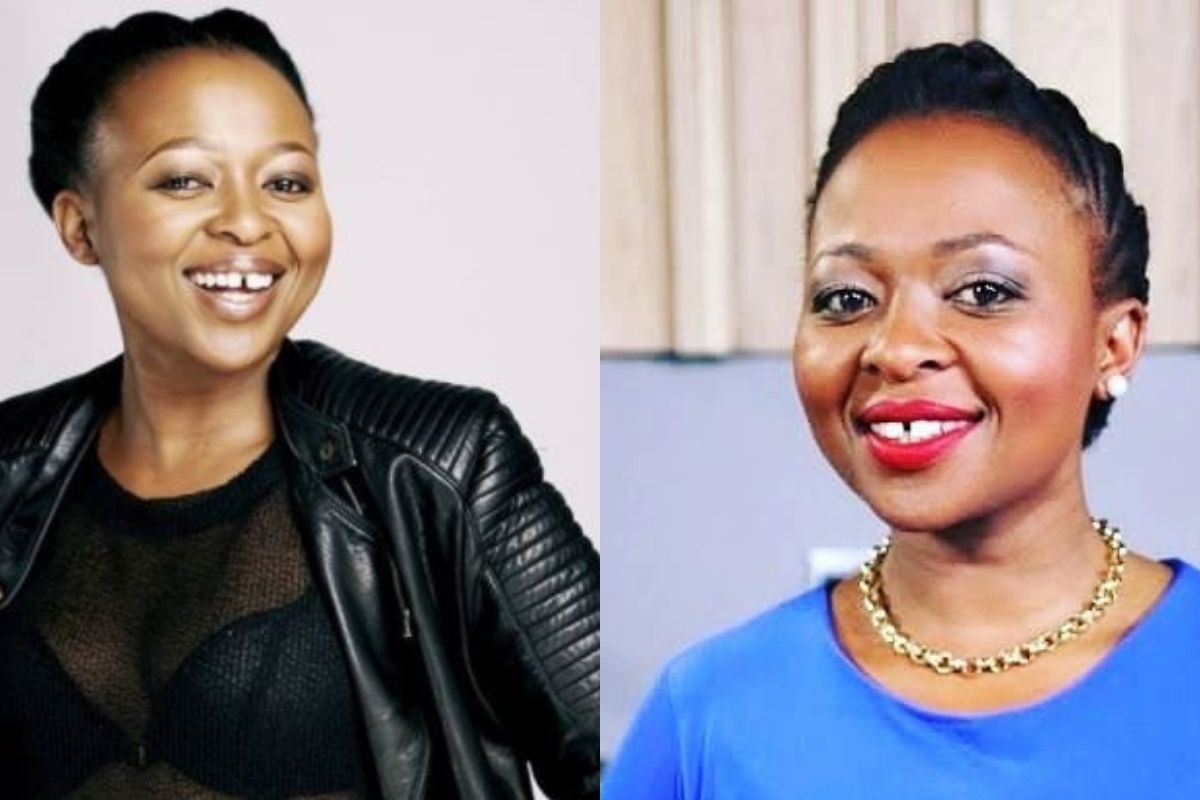 Generation the legacy actress Manaka Ranaka left many of her fans in stitches when she took to her Instagram account to share a video revealing the things she carries for work, including a contraceptive which means she is unwilling to have another baby anytime soon.

The actress who is well known for her role as the controversial Lucy Diale in the generation series revealed recently that she has resumed work following a short maternity leave after giving birth to her baby boy in the latter part of last year.

The star, though, left her fans tumbling on the ground with laughter after taking to her Instagram account to reveal the things she carries along to work, including a contraceptive and herbal medicine to prevent her from bringing forth another baby.