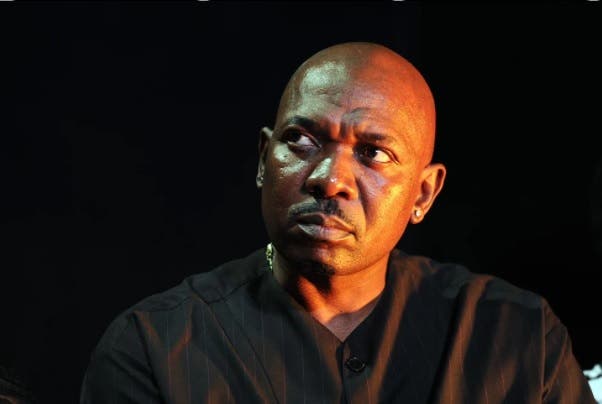 Menzi Ngubane’s friends and family gathered together today to celebrate his life. The actor died on March 13 after a 10-year battle relating to kidney disease and sugar diabetes.

The news of his death brought sadness to the faces of so many. In a statement, his family revealed that the actor died due to a stroke. “It is with great sadness that the Ngubane family announces the passing of its son, acclaimed actor Menzi Ngubane, who passed away earlier today. The 56-year-old award-winning actor passed away due to stroke at home. Menzi is survived by his wife Sikelelwa and two daughters.”

Yesterday, Menzi’s father also passed away at the age of 90. Well, many of his loved ones have decided to pay touching tribute to him virtually. Menzi will be laid to rest on March 20 after a funeral service in his hometown, Ladysmith.

The proceedings will be shared on live stream; a link will be communicated in due course.