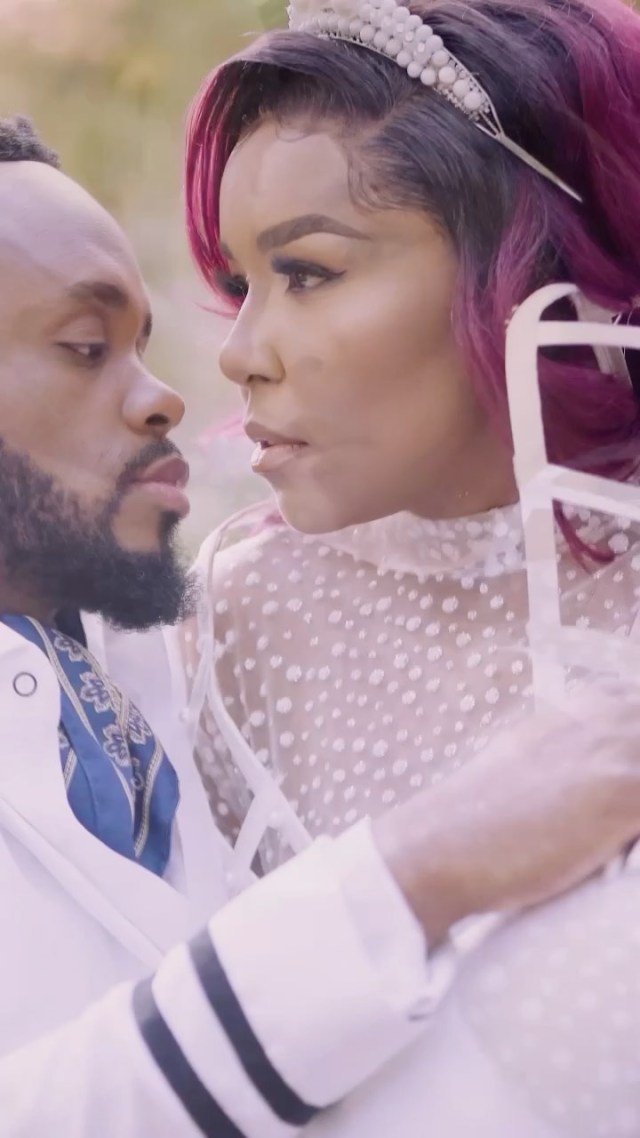 Donald and Cici got fans in their feelings as they take love to Tik Tok. The singer recently released a song titled Uzobuya and it’s making to different SA music charts. 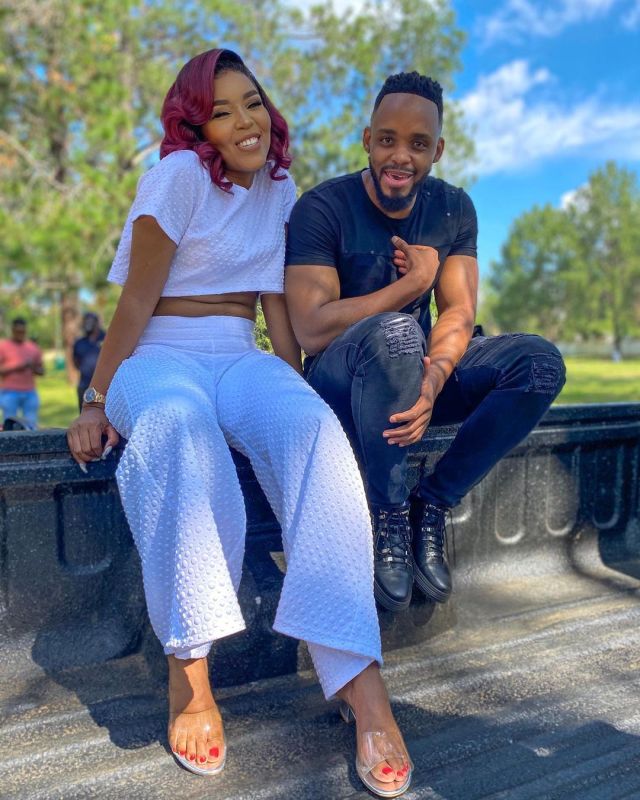 In other to promote the song, the two gets loved up in a Tik Tok video shared on Instagram, and it’s re-ignited rumors that they are in a romantic relationship.

The way they look at each other