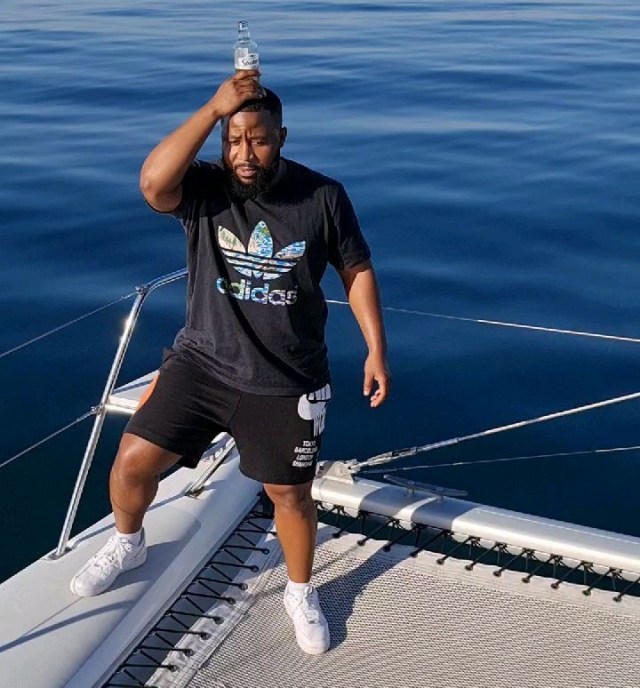 Cassper Nyovest decides to entertain fans with a video of his first duet on Tik Tok. In the video, the rapper is seen dancing to his amapiano song, Angisho Guys.

Mufasa is known to be a great entertainer, due to his dance moves, and he nailed it in the video shared on social media.

This particular song caused a huge drama on social media after it was released, as it was reported that the rapper stole the song.

However, DJ Lady Du who is a feature artist on the song said Cassper didn’t steal it, but Mr JazziQ stole it and released it before they could.

Meanwhile, DJ Abidoza and the rapper announced another amapinano song to be released on Sunday.