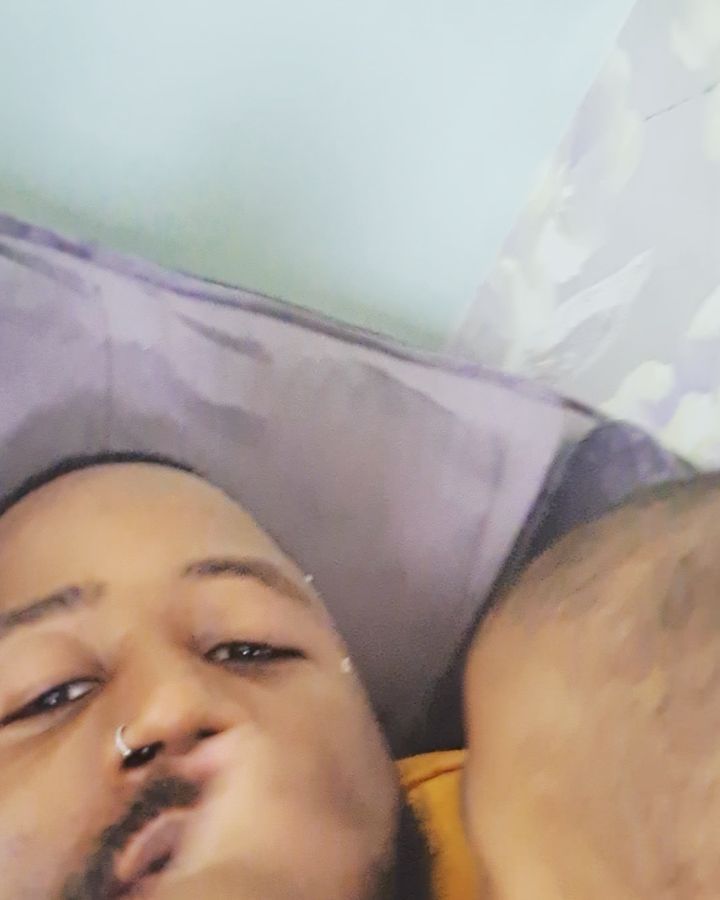 Cassper Nyovest shared an adorable video of him bonding with baby Khotso. Taking to Instagram, the rapper shared one of the most beautiful videos where he decided to let his son play with his face and he showed him flames with his mischievous ways.

Baby Khotso adorably pulls, scratches and hurts his fathers face, unbeknownst him, it was actually done in a painful way. The rapper joked and said Khutso is very dangerous.

Cassper has been very vocal about how proud he is of becoming a dad. Cassper named him after his late brother. The rapper said the child is a blessing to his family considering the passing of his brother.

“I feel like it’s God coming in full circle saying I give and I take,” he explained. Talking to Somizi who asked him about what he wants to teach his son Cassper said, “The most important thing that I would teach my son is to love God and the second thing would be to be fearless to go after your dreams, add your stroke to the painting of the world,” he said.